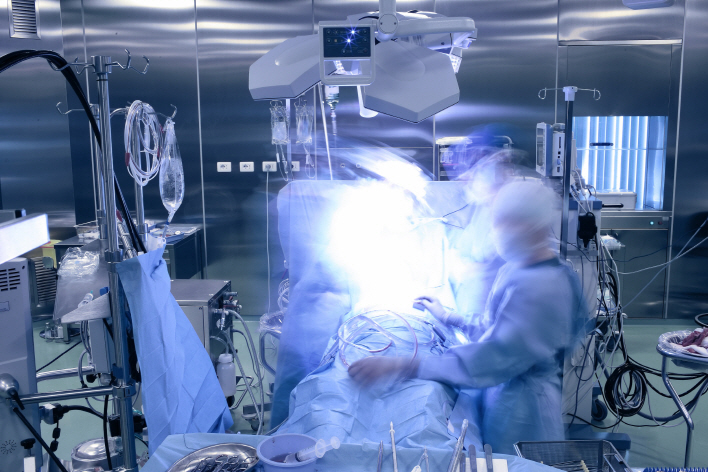 The number of cataract surgeries also grew by 9.2 percent every year. The number of thyroid operations, which had temporarily dwindled amid controversy of overdiagnosis, began to climb back up by 6.7 percent each year since 2017.

Sorted by age group, hernia operations were most frequently undergone among children under 9 years of age, appendectomies among teens, and cesarean sections among those in their 20s and 30s.

Hemorrhoids operations were the most common procedure among 40-somethings, and cataract surgeries among those in their 50s or older.