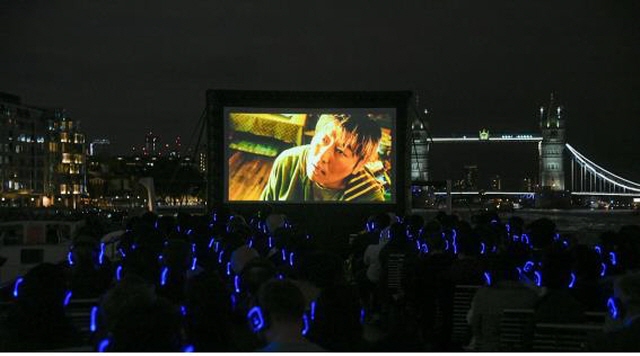 SEOUL, Sept. 11 (Korea Bizwire) — “The Host”, a 2006 mega-hit movie by South Korean director Bong Jun-ho, was screened on the River Thames in London to celebrate the 100th anniversary of the Korean film industry and mark the finale of the 4th London East Asia Film Festival.

The films have been screened in various locations throughout London that best describe their content.

For instance, “The Host” was screened on the River Thames to reflect how the monster from the movie first appeared in the Han River.

Spectators were thrilled to watch the movie on a boat, gliding through the waves of the River Thames. 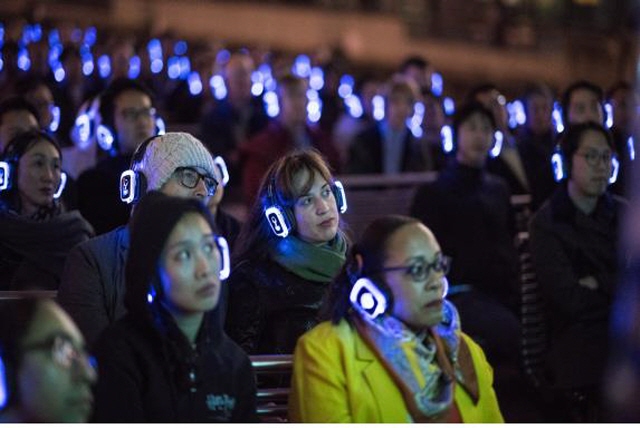