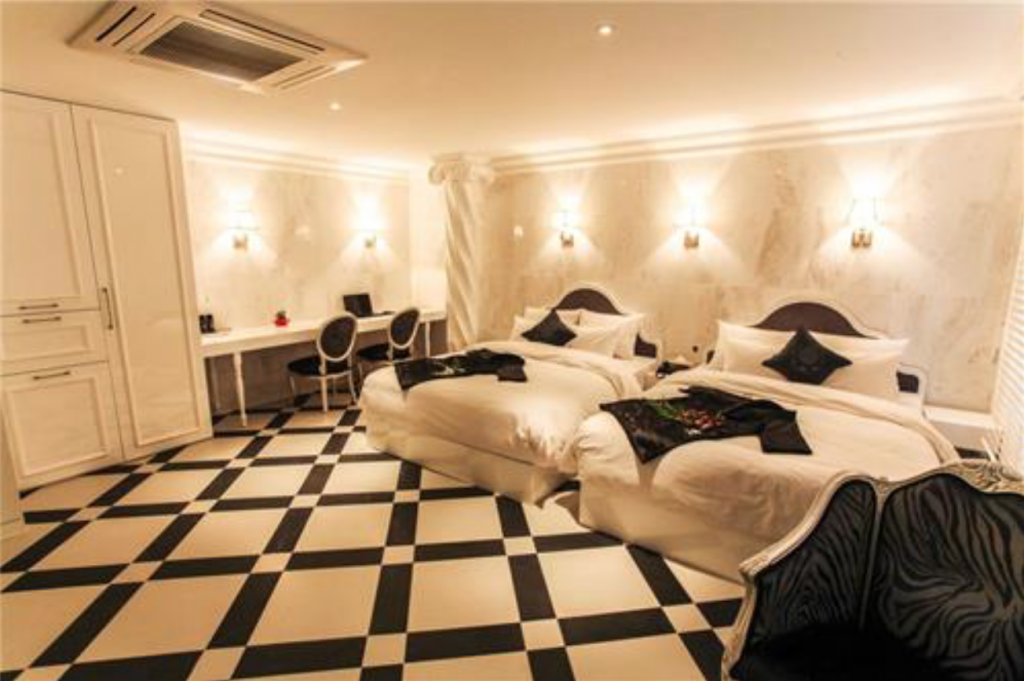 From simple ‘Standard’ to much more elaborate ‘VIP’ rooms, the accommodations are also offered with different themes and entertainment such as karaoke machines or pool tables, and some even have balconies for barbequing. (image: WithInnovation)

SEOUL, Aug. 1 (Korea Bizwire) – The summer holiday season is at its peak, but not everyone has the time or money to jet off to overseas holiday destinations, let alone domestic beaches or tourist attractions.

The young are feeling the pinch the most. High unemployment and stiff competition for jobs leaves little leeway for luxury both financially and psychologically, while the newly-employed can’t afford to take time off work after finally landing a job.

From simple ‘Standard’ to much more elaborate ‘VIP’ rooms, the accommodations are also offered with different themes and entertainment such as karaoke machines or pool tables, and some even have balconies for barbequing. 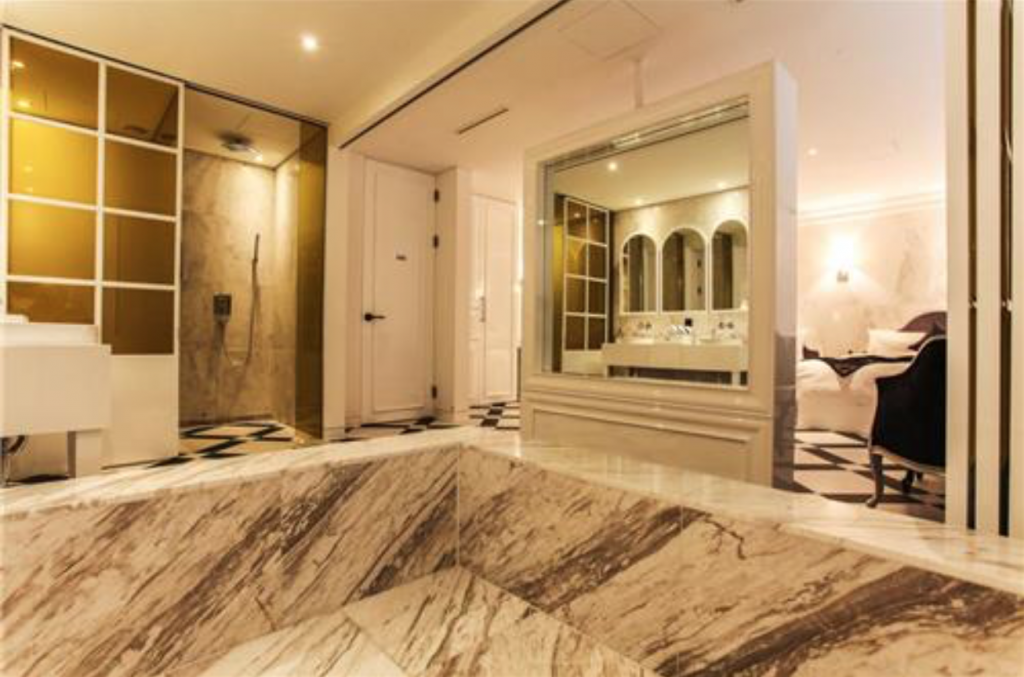 Because of the prevailing circumstances, these boutique hotels have become not just places for couples, but also for friends who rent out larger rooms for a night of cooking, drinking, and simply ‘hanging out’.

“I think it’s the fact that the (boutique) hotels make us feel like we’re off on a holiday somewhere else, not Seoul,” said 28-year-old office worker who just spent a night with five other friends at a boutique hotel in central Seoul. “It was also great because the hotel was so close to everyone’s homes, and people could just come and go. We’re definitely thinking about doing it again.”

Jongno District’s Nakwon-dong neighborhood is one the most popular locations in Seoul, and is dotted with such hotels. In fact, half of some 40 motels located in the area are sub-categorized as boutique hotels, and owners are renovating their businesses to meet the demands of a rising number of city-vacationers.

“Jongno has many tourist attractions and shopping locations, which is the reason why these hotels prospered in the area,” said Jung Sung-hoon, manager at boutique hotel in Jongno. “We’ve recently rearranged our rooms with different themes, including the ‘Party Room’, to better host not just couples but also families and friends.”