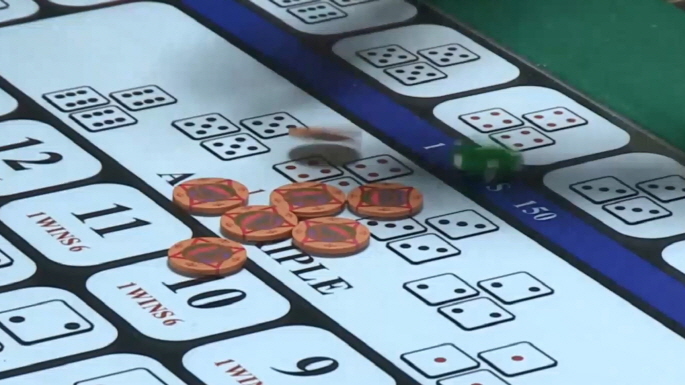 Paradise, which operates a foreigner-only casino in the country, has not allowed the entry of Chinese tourists since Jan. 27.

“There are not that many package tourists as most our customers are individual VIP tourists. However, the measure was part of a precaution,” a company official said.

The company said lines were set up to channel visitors toward thermal scanning points for body temperature checks before they enter the gaming tables.

South Korea has reported 15 confirmed coronavirus cases as of Monday. The death toll from the new strain of virus in mainland China has reached 361, topping that of the severe acute respiratory syndrome (SARS) outbreak in 2003.