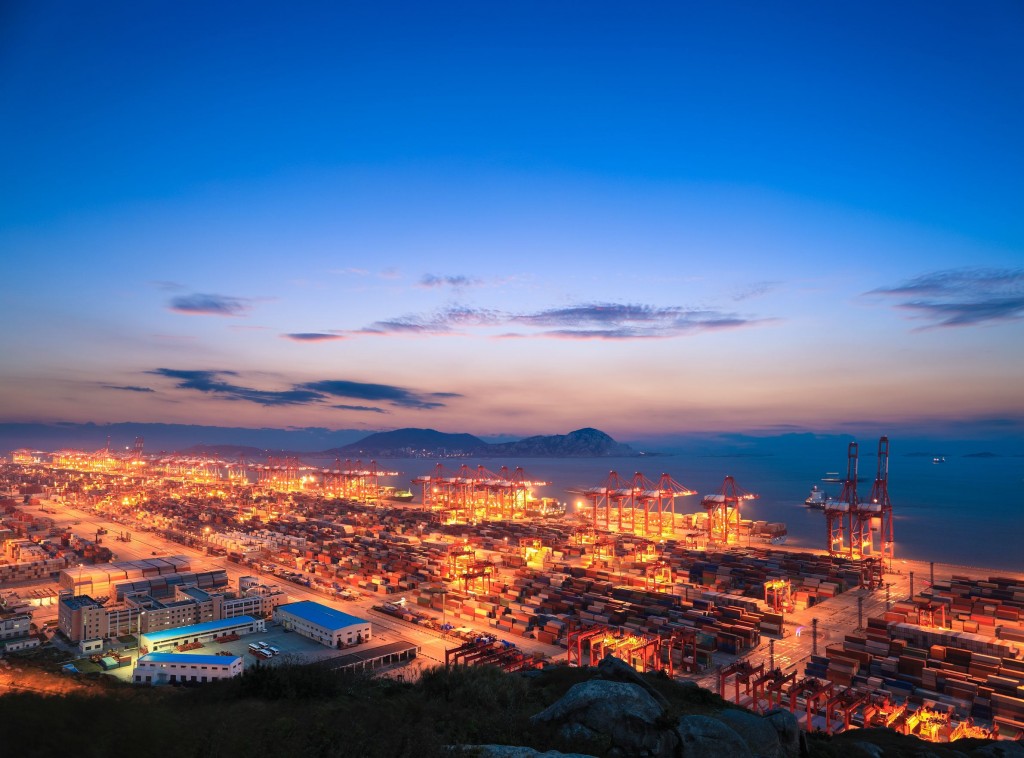 According to a South Korean company exporting machinery to China, goods that arrived in Shanghai on February 10 have yet been cleared by the local customs office. (image: KobizMedia/ Korea Bizwire)

SEOUL, March 20 (Korea Bizwire) – While Lotte is suffering the most from China’s retaliatory measures over South Korea’s deployment of a THAAD missle system – with almost 90 of 99 Lotte Mart outlets in China temporarily closed – other firms exporting to the country are struggling with customs clearance procedures that have become overly scrupulous for Korean products.

According to a South Korean company exporting machinery to China, goods that arrived in Shanghai on February 10 have yet been cleared by the local customs office. The company, whose identity was withheld, said that this is the first time that it faced such a problem in six years.

What surprised the officials more is the reasons behind the delay of the process, with Chinese officials telling the exporter to change spelling on the shipping manifest from Pusan to Busan (although Busan is now the official spelling, Pusan is still frequently used by businesses) or remove the hyphens from the shipment’s date mark 10-03-2017, which was automatically formed by the place-of-origin labelling system.

The company said the delay has so far cost 3 million won ($2,662) in financial expenses alone.

Similarly, another South Korean firm that exports auto parts to a Chinese car factory saw local customs procedures delayed by double the usual duration for the port of Tianjin, and five-fold for the port of Shanghai.

This, an official said, resulted from unusually stringent inspections by the authorities, who went over individual shipping containers and the products in them.

The Korea International Trade Association said 67 reports of such customs constraints were received as of March 17, since the association launched an official center for companies to report Korea-China trade restrictions on March 8.

Complaints of deliberate customs delay were most frequent with 23 reports, followed by postponement or termination of contracts (15), boycotts (14), and delayed payments (4).

“The center is monitoring in real-time the restrictions suffered by Korean businesses, and helping them minimize the damages through consultation and by making contact with related organizations here in charge of supporting such companies,” said a KITA official.