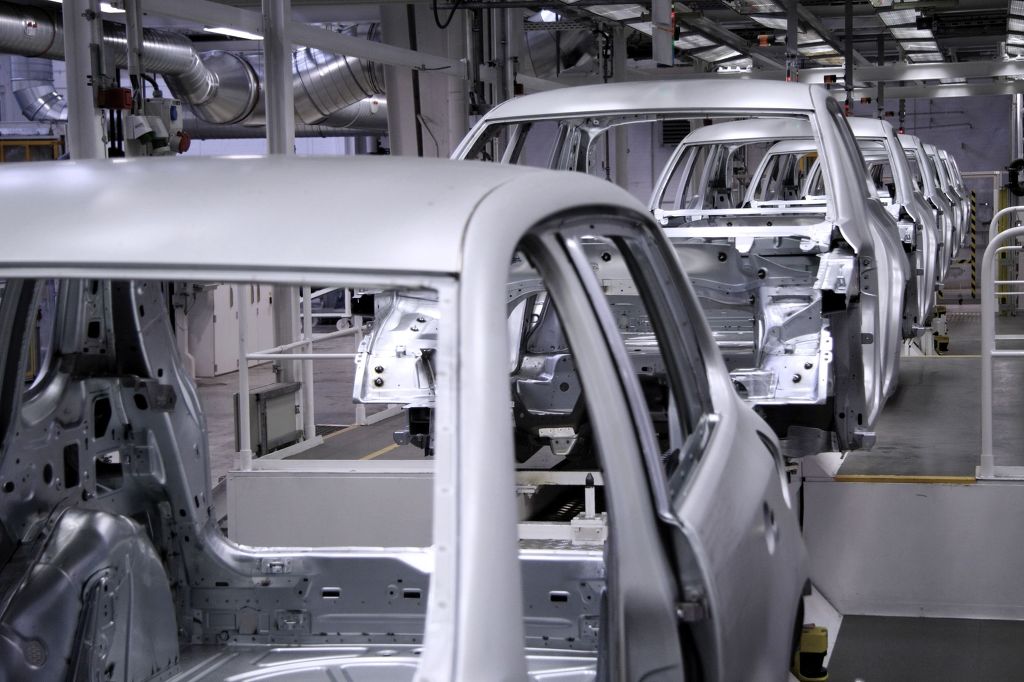 Overseas sales were still affected by slowing growth in demand, particularly from China and the United States. Domestically, salesimproved due to new vehicles and longer working days last month compared to 2017, when the Lunar New Year holidays fell in late January, the companies said.

Looking ahead, the country’s two biggest carmakers expect spreading protectionism in the U.S. and other major markets as well as a low global economic growth trend to remain major worries going forward.

Hyundai and Kia, which together form the world’s fifth-biggest carmaker, aim to achieve a combined sales target of 7.55 millionvehicles for 2018, slightly higher than the 7.25 million units they sold last year.