SEOUL, March 16 (Korea Bizwire) — Quick, simple and easy is how a growing number of South Koreans are choosing to handle their transactions, evidenced by a recent study that revealed 51.7 percent of 2,530 adults (ages 25 – 64) use an e-payment service offered by credit card firms, retailers and internet companies such as Kakao and Naver.

Adoption of e-payment services, which range from purchasing solutions in the vein of Amazon’s 1-Click to mobile apps that perform the function of a credit card, is soaring as the so-called “simple payments” have become spotlighted as the main method of remitting funds for consumers.

The reason for the catfish effect occurring in the financial sector last year, direct-banks are being increasingly recognized by non-users, with the proportion of individuals confessing ignorance of internet-only banks dropping by double-digit percentage points in recent years. 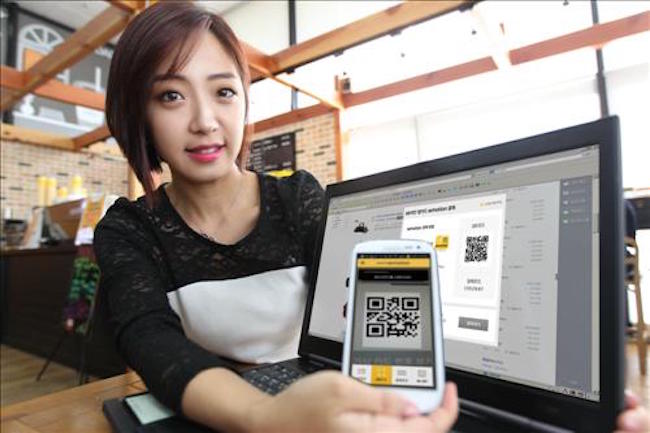 More people are expected to rely on e-payment services in the future, as 32.7 percent of those surveyed who were non-users professed they would consider doing so.

Meanwhile, one in five were found to be customers of direct banks (internet-only banks).

Besides the 21.4 percent who divulged that they were direct bank users, 67.8 percent stated they were aware of the existence of internet-only banks (35.6 percent “knew [direct banks] well”, 32.2 percent “heard the names of [direct banks]”). 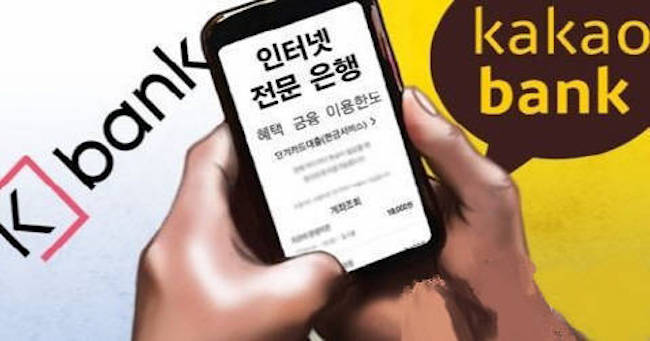 The proportion of respondents who admitted to having no knowledge of direct banks was 10.8 percent, a considerable decline from the 27.3 percent who were oblivious in 2016.

Like e-payment services, the age group with the most direct-bank users was those in their 30s (31.9 percent), with 20-somethings close behind (29.8 percent). A mere 7.8 percent of respondents in their 60s said they were direct-bank clients.

When asked to name the reason why they used direct banks (more than one answer was accepted), 53.0 percent responded they wanted to access the bank-issued cash card and 50.6 percent said for investing in the banks’ deposit products.

Fears over security and general distrust were identified by 33.8 percent and 21.0 percent, respectively, as why they avoided direct banks.

Average holdings were 12.43 million won, and average loans taken out were 18.15 million won.