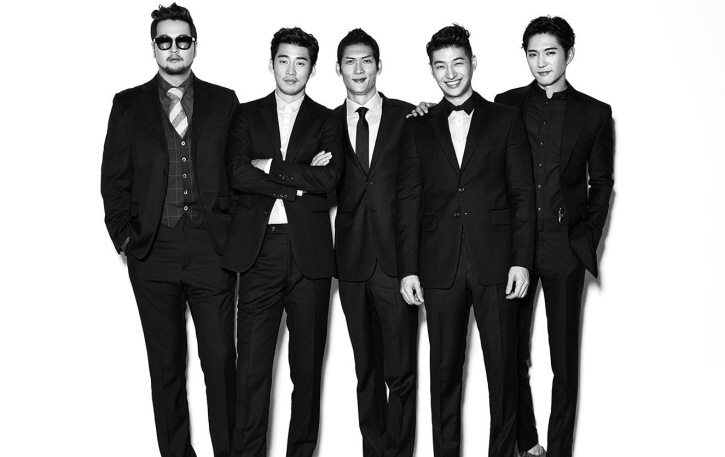 SEOUL, Aug. 6 (Korea Bizwire) — Long-running boy band g.o.d will celebrate the 20th anniversary of their debut next year with a series of celebratory projects, including the release of a new album, their management agency said Monday.

The quintet debuted in 1999 and became a household name in the K-pop scene in the early 2000s with a series of hit songs, including “To Mother” and “One Candle.”

The five members will kick off their celebratory projects this year to mark the 20th anniversary that falls on January 13, 2019, beginning with their appearance on a reality tour program with the cable channel JTBC later this year, Sidus HQ said.

The group will then unveil a new album and go on three days of concert performances in Seoul starting on Nov. 30, the agency said.

“The performance will feature (g.o.d’s) new songs as well as previous hit songs and will be the highlight of their projects for the 20th anniversary,” Sidus said.

The quintet had been dormant as a band since their last, seventh album released in 2005 after member Yoon Key-sang left the group in order to start a new career in acting. To mark the 15th anniversary of their debut in 2014, the five members once again got together to release their eighth studio album.