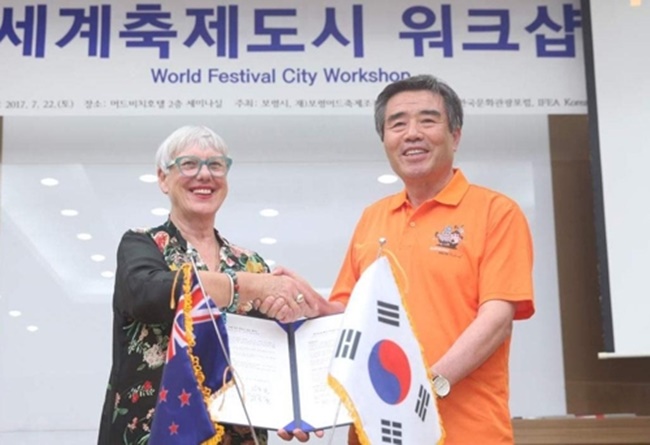 Boryeong Mayor Kim Dong-il and Rotorua Mayor Steve Chadwick signed the contract on Saturday, under which the South Korean city will export 5 tons of mud powder worth 75 million won (about US$67,000) to Rotorua, the official said. 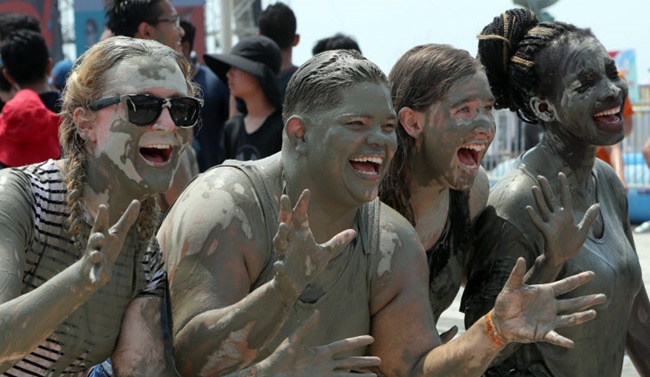 In addition, the Korean city will extend decades of its mud festival expertise to the New Zealand city, which is now preparing a mud festival in December, according to the official. Boryeong launched the mud festival in 1998, which has developed into a top international summer event with itsmud flats attracting many tourists from around the world. 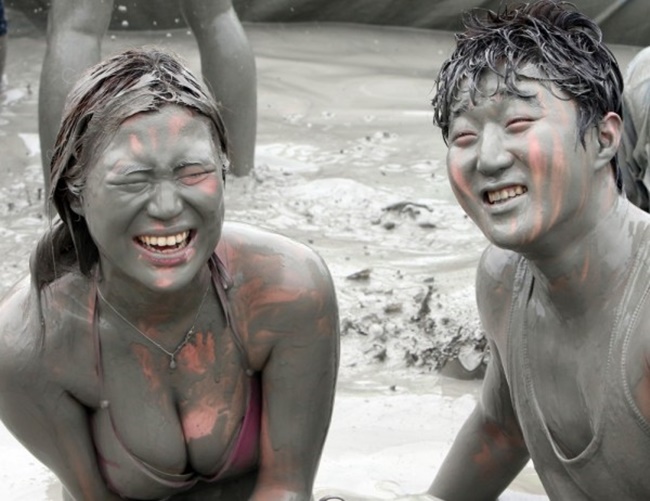 The signing was made on the sidelines of a world festival cities workshop, one of the programs which the ongoing 2017 BoryeongInternational Mud Festival is providing. (Image: Yonhap)

The contract is simply not a business exchanging products, but a venue for friendship between the peoples and cultural exchanges between the cities, said Mayor Steve, adding, “I feel heat from the fantastic mud festival in the beautiful Boryeong City.”

The Boryeong mud festival kicked off for a 10-day run at Daecheon Beach in the namesake city, 190km south of Seoul, on Friday.