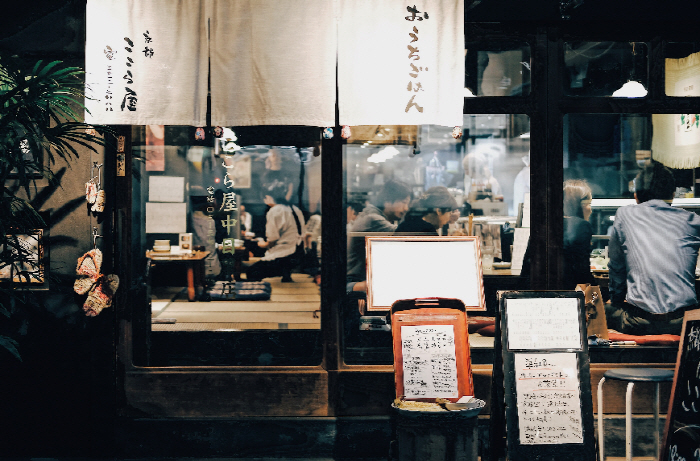 The number of new reservations for three-day trips to Japan from July 8 to 10 dropped to an average of 400 per day compared to usual days. (image: Hana Tour)

The boycott started after Japan imposed trade restrictions against South Korea. Amid the boycott, a series of statistics show that the number of reservations for trips to Japan has dropped significantly.

Hana Tour, the nation’s leading travel agency, reported Thursday that the number of new reservations for three-day trips to Japan from July 8 to 10 dropped to an average of 400 per day compared to usual days.

The figure is down one-third, considering the average number of people booking a new trip to Japan through the company is around 1,200 per day.

However, Hana Tour reported that the number of cancellations, where customers retrack their reservation, remained the same.

“Up until last week, the number of customers making reservations to Japan was similar, but this week the number declined sharply,” a Hana Tour official said.

Another travel agency, which requested anonymity, also said that reservations for trips to Japan had been declining compared to typical levels since late last week.

Those who considered traveling to Japan for the summer vacation season are changing their destinations to other countries. The decision is part of the aftermath of the boycott, a travel industry source said.

“However, those who had booked trips to Japan in advance seem to be reluctant to cancel because of the huge burden of cancelation fees,” added the source.