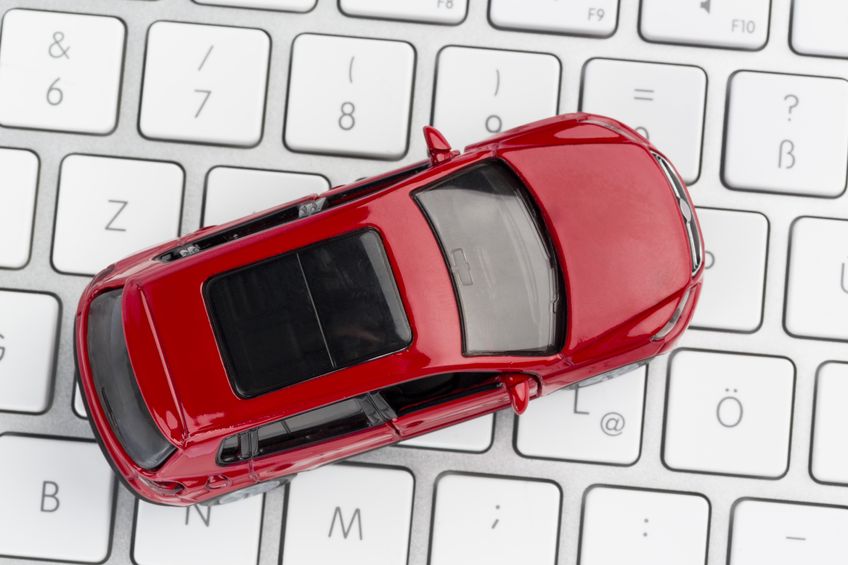 At the beginning of the service back in 2003, the online market share was only 5.1 percent, but it has increased consistently ever since to over 10 percent in 2005, to over 20 percent in 2012 and 30 percent in 2012.(image:KobizMedia/KoreaBizwire)

The reason for the popularity of online auto insurance is that it is cheaper than offline plans by up to 20 percent because there are no additional costs like commissions and other over heads.

Online service also makes it easy for consumers to compare the prices and premiums and find the cheapest plans. Therefore, consumers in need of new auto insurance plans or renewal of their existing plans tend to search for the plans online instead of seeing insurance agents in person.

However, there are a few precautions upon getting an auto insurance quote online. One of the important things to be aware of is that a plan may cost differently depending on the insurer. Reportedly, the differences in insurance premiums are as high as 35 percent and the insurance companies keep on adjusting the premiums.