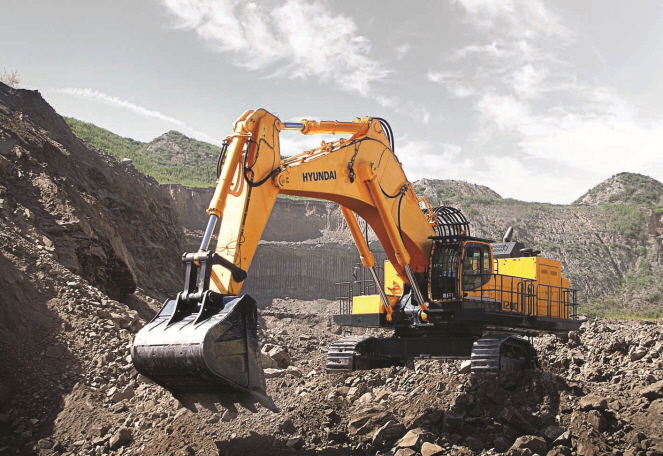 The two and Hyundai Mobis Co., the country’s biggest auto parts maker and a key affiliate of Hyundai Motor Group, signed a memorandum of understanding on Tuesday at the Hyundai Construction Equipment Research Institute located in Yongin, Gyeonggi Province.

The prototypes will go through a series of tests before hitting the commercial market by 2023.

Hyundai Motor will be responsible for designing the hydrogen battery system for the construction vehicles and carrying out performance tests and quality checks on the hydrogen-powered forklifts and excavators.

HCE will be in charge of designing the new forklifts and excavators, and conducting comprehensive assessments on the new construction vehicles.

The three companies are expected to win the title of the world’s first producers of hydrogen-powered construction vehicles once the project is accomplished.

The consortium aims to take the higher ground in creating a global standard for commercial hydrogen-powered construction vehicles by acquiring core technologies in advance.

Hyundai Motor explained that the project will work as an opportunity to expand the use of hydrogen in the global construction equipment market by tapping into HCE’s vast network of 540 dealerships across 140 nations with foreign offices in major countries.