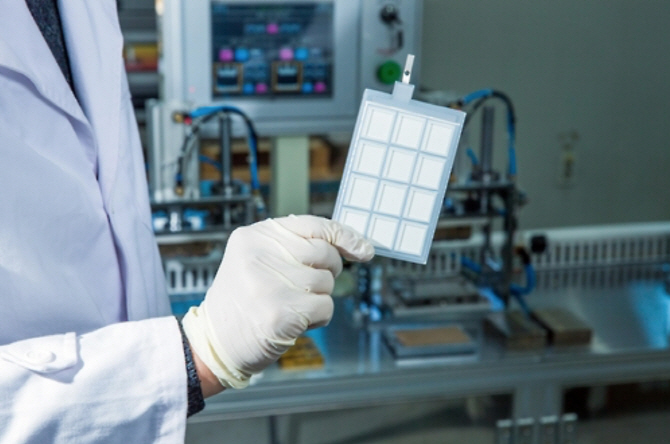 In particular, concerns over technology leaks are growing as battery manufacturers in China, Europe and other countries have been attempting to woo Korean workers.

As the company announced its goal to become the world`s largest and best-performing new energy vehicle group in the next five years, it is expected that the hiring process will be the industry’s most competitive.

Northvolt said on its website that more than 30 Korean and Japanese engineers have been hired and that foreign workers play a pivotal role in the battery research team that was formed in 2017 at the beginning of the company’s establishment.

An industry source noted that foreign battery companies will target Korean talent first when hiring workers as South Korean companies are seen as pioneers in the battery industry.

This means that South Korea is seen as the number one target in the brain drain scramble as Koreans have more expertise and know-how in the field.

The source further added that Chinese companies are already known for poaching local heavyweights, and companies in Europe have launched an offensive to attract Korean workers.

The brain drain, which began few years ago, is starting to get out of hand as the EV market and industry continue to grow rapidly.

Industry sources say that foreign battery companies in countries such as China are offering at least twice and up to four times the annual salary of South Korean businesses.

In fact, it has been reported that China’s CATL, the world’s No. 1 battery industry player, approached a Korean company employee through a headhunter in July and offered him a job, offering him more than three times his previous salary.

Another serious problem is that such an outflow of talent could lead to technology leaks.

There is also a limit on improving the treatment Korean employees receive at home to prevent further brain drain. This is mainly due to low profitability in the battery industry for now.

“There are challenges that the industry currently faces. For one, companies cannot offer higher salaries to employees working in the battery sector alone. Other employees will want a raise as they all work in the same company as most of these large manufacturers have many divisions including petrochemicals and others,” an industry source said.