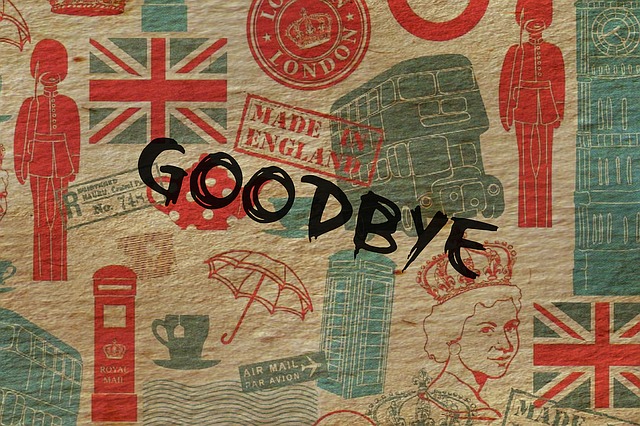 Brexit, the U.K’s decision to leave the European Union (EU), is quickly driving down the value of the British pound. (image: Pixabay)

SEOUL, June 27 (Korea Bizwire) – Brexit, the U.K’s decision to leave the European Union (EU), is quickly driving down the value of the British pound, and Korean shoppers are rushing to Britain’s online markets to take advantage of favorable exchange rates.

Customers were quick to react to news of the ‘leave’ campaign’s victory, and started comparing product prices on British online websites as soon as the referendum results were revealed on Friday, June 24.

The craze over direct shopping from Britain was evident on social media as well. Some Twitter users tweeted, “Now is the perfect time to shop directly from the UK due to the falling pound, though things may change tomorrow (@SunbaeLee),” and, “Even with 15,000 won in shipping charges, buying Lush (a British cosmetics retailer) products directly is much cheaper than buying from stores in Korea (@eun941215).”

The website for well-known British online clothing retailer ASOS (www.asos.com) was temporarily down on June 24 and 25, as online shoppers around the globe rushed to get their hands on products, with some blaming the referendum to leave the EU for the site’s crash.

Along with ASOS, British Amazon and other British online clothing sites such as Topshop, Cath Kidston, and Barbour all experienced significantly higher traffic.

When consumers make purchases on foreign websites, the transaction amount depends on the currency value at the time the transaction is made. That is why online shoppers are constantly on the lookout for changes in exchange rates. 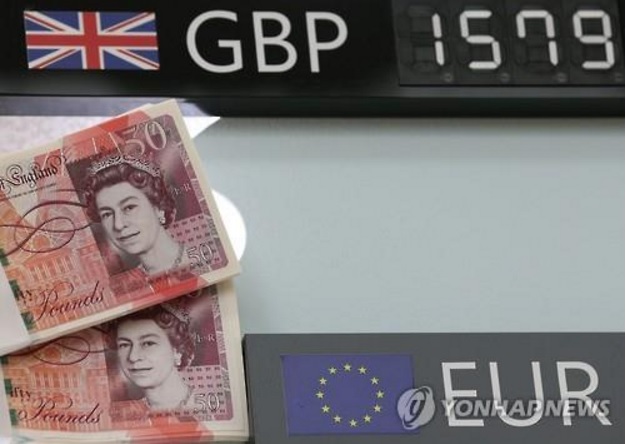 On the other hand, the rising value of the yen is discouraging shoppers who used to shop directly from Japanese online markets.

“Brexit is definitely good news for shoppers who prefer European markets, because a declining pound and euro help considerably when it comes to currency exchange,” said a representative from Malltail, a purchasing agent service company.

Meanwhile, with the declining value of the Chinese yuan, certain industry watchers expect the number of Chinese consumers who make purchases on Korean online shopping malls to drop as well. However, the effect, according to experts, will be insignificant.

“Chinese consumers still favor products sold in the Korean market, and they are not concerned with the price as much,” said an official from Auction, a Korean online retailer. “The fall in the yuan’s value may slow down the growth of the reverse-direct purchase trend, but it is still on the rise.”