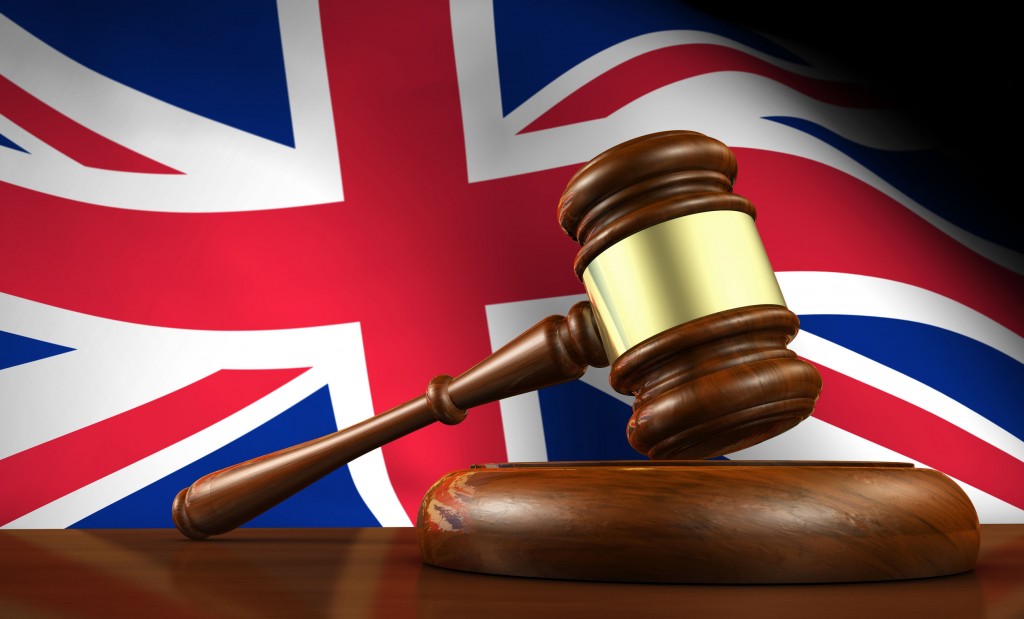 SEOUL, June 26 (Yonhap) – The decision by Britons to pull out of the European Union (EU) could force British law firms out of South Korea’s legal market, local sources said Sunday.

Such a step will be a setback for the legal firms that have been systematically gearing up to expand their presence in the market since the South Korea-EU free trade agreement (FTA) went into effect in July 2011.

In expectation that the FTA will open South Korea’s legal sector to outside competition, the British firms have opened offices and even received Foreign Legal Consultant Office certificates from the justice ministry.

Under the bilateral open trade pact, Seoul is set to allow firms with consultancy certificates to provide legal counsel on matters of foreign law to clients in the country starting next month. Such firms can also set up joint law firms with South Korean partners, hire local attorneys and practice Korean law.

Seoul has been opening its market in stages so as to allow local and foreign firms time to adjust, with July’s opening to be the third and last phase. The first and second liberalization each occurred with the FTA going into force in July 2013.

“With Britain to leave the 28-member union, British firms will technically not be eligible to provide services in South Korea because the pact only entitles EU member states,” a local legal sector observer said.

Others confirmed that the minute Britain legally breaks away from the single market, British firms will no longer be able to do business here, although this separation process may take more than two years.

Reflecting the gravity of the situation, a representative of one of the British legal firms in Seoul said no one expected the Brexit referendum to be passed so none really considered the prospect of the preparation made so far to become void.

“In the worst case scenario, the firms can move their South Korean offices to nearby Singapore or Hong Kong,” said the official, who declined to be identified. He, however, said that British firms will probably not halt the ongoing process to make inroads into the South Korean market, especially since Seoul and London have time to sort things out.

Echoing this view, over the weekend, a justice ministry official said that a new FTA or some other kind of other deal can be reached.

“Even in the absence of such arrangements, Seoul will still have to carefully weigh the legal rights of British law firms.”