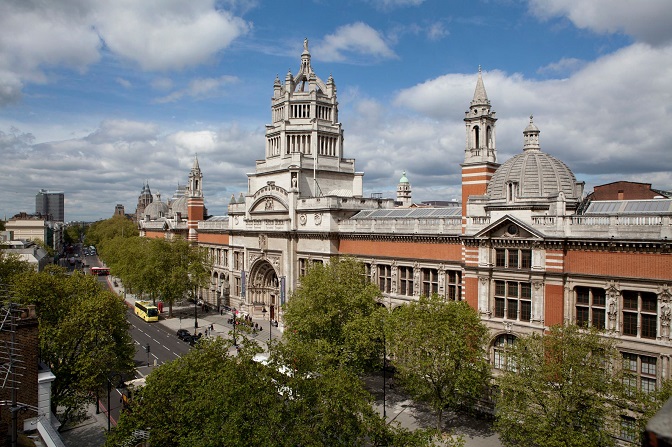 LONDON, June 16 (Korea Bizwire) — Victoria and Albert (V&A) Museum, one of the world’s largest museums of decorative arts and designs, has signed an agreement with South Korea’s state-run cultural center in Britain to strengthen the museum’s Korea-themed exhibition programs, the center said Tuesday.

Under the agreement, the Korean Cultural Center in London will provide 2 billion won (US$1.65 million) to the museum over the next five years to increase exhibition programs and research in art and design related to Korea.

The deal is part of the South Korean government’s efforts to support Korea-related exhibitions in international museums.

Since the arrival of the first group of Korean objects in 1888, the London-based museum has expanded its catalog of Korea-related items, including ceramics, embroidery, lacquerware, inlaid metalwork, fashion, product design and digital art.

V&A Museum opened a hall dedicated to its Korean collection in 1992. Through the agreement, the museum will expand personnel and increase research and programs themed on Korea.

“The agreement will lead to the strengthening of the bond between V&A Museum and Korea, while effectively promoting the distinct value of our culture,” South Korean Ambassador to Britain Park Enna said.

Founded in 1852 and named after Queen Victoria and Prince Albert, the museum’s collection spans 5,000 years of art, from ancient times to the present day, from the cultures of Europe, North America, Asia and North Africa.