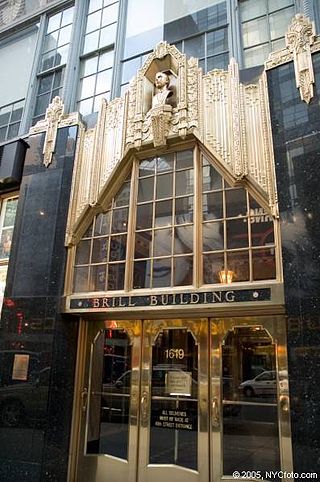 Established in 1979 in New York’s historic Brill Building, Broadway Video has grown into an independent studio that produces and distributes original comedic content. To expand viewing, Broadway Video intends to improve the movement of content between its production studios in Los Angeles and New York to accelerate delivery to VOD and OTT providers.

“Using Aspera allows us to complete and deliver shows to our distribution partners faster than ever before, so our audiences can view their favorite shows as quickly as possible after airing. Plus, Aspera makes it easier for our creative teams in L.A. and N.Y. to collaborate on projects, reducing turnaround times and increasing productivity,” said Robert Weigand, COO Post Production/Director of Information Technology & Digital at Broadway Video.

Aspera, an IBM company, is the creator of next-generation transport technologies that move the world’s data at maximum speed regardless of file size, transfer distance and network conditions. Based on its patented, Emmy(R) award-winning FASP(TM) protocol, Aspera software fully utilizes existing infrastructures to deliver the fastest, most predictable file-transfer experience. Aspera’s core technology delivers unprecedented control over bandwidth, complete security and uncompromising reliability. Organizations across a variety of industries on six continents rely on Aspera software for the business-critical transport of their digital assets. Please visit http://www.asperasoft.com and follow us on Twitter @asperasoft for more information.