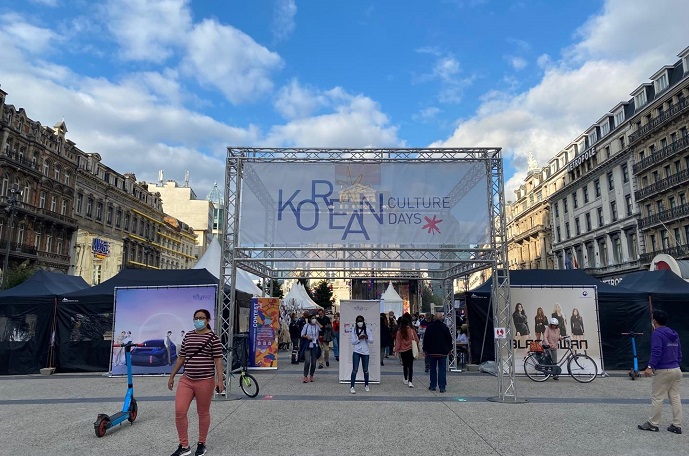 On the first day of the festival, the K-pop World Festival: Belgium gathered 15 finalists to compete in K-pop dance performances.

Some 200 seats were filled up with spectators, and others surrounded the stage to watch the performance from the side.

Group and solo performers danced to various K-pop songs, reaping the fruits of their long hours of practice. 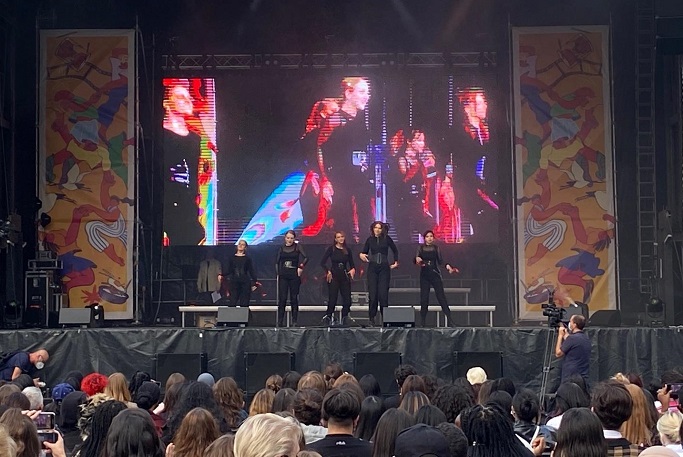 A whopping 7,500 people visited the event on the first day of the festival.