DAMYANG, July 1 (Korea Bizwire) — South Korea is home to a number of hidden gems. The bamboo forests in Damyang County, South Jeolla Province are among them.

The United Nations has recognized the unique attraction of the Damyang Bamboo Forests with the UN Food and Agriculture Organization (FAO) placing the forests, planted over a thousand years ago, on a list of globally important agricultural heritage sites. This is the first time the agency has listed bamboo as an FAO Globally Important Agricultural Heritage System, a South Joella Province official revealed on Friday.

Highly noted was the adoption of eco-friendly soil-management practices among Damyang bamboo farmers. According to the FAO evaluation, bamboo farmers in Damyang have systemized their traditional management know-how by establishing traditional environment knowledge for optimum temperature, rainfall, wind direction, soil type and depth. 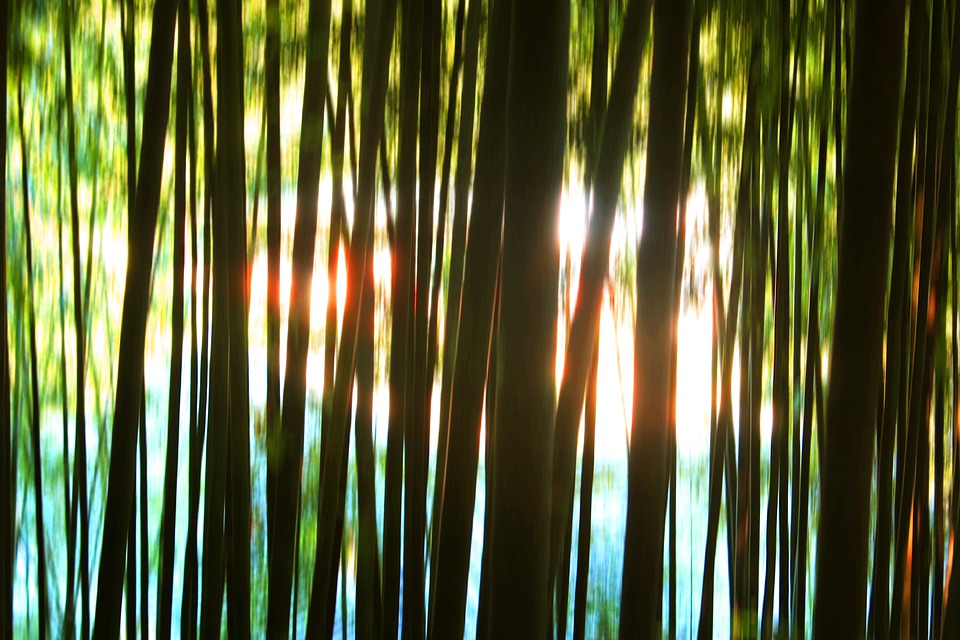 Distinctive cultural heritage related to growing bamboo crops such as a ritual for the bamboo god that is held annually as part of bamboo festival events at the location received recognition as well. So did Damyang’s traditional agricultural skill and scenic beauty inherent in the bamboo forests. The evaluation was conducted by the Science Advisory Group for the FAO in the UN.

Bamboo forests in Damyang, seen at 354 villages across the county, offer varied by-products, including bamboo shoots, tea trees and mushrooms, and serve as an important tool for residents to live by from the ancient times.

Water resources in particular, usually formed in and around bamboo fields, are integral to successful rice farming. Moreover, as bamboo forests have a high level of oxygen production, the evergreen flowering plants are well recognized as one of the most important environmentally-conducive tree species.

South Korea started the nation’s important agricultural heritage system in 2013 and Damyang bamboo field was listed under honorable status in 2014. 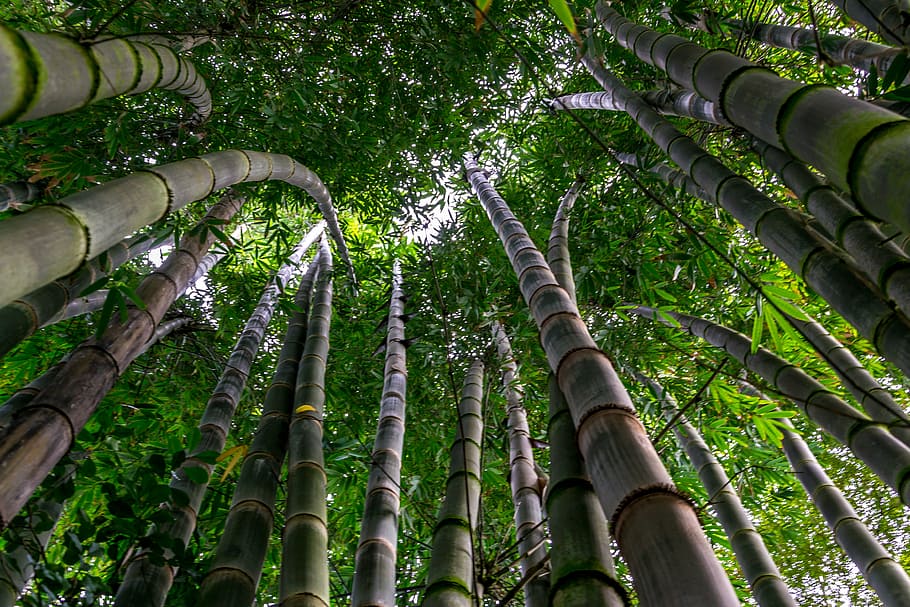 For now, Globally Important Agricultural Heritage System (GIAHS) status has been awarded to 57 locations in 21 nations across the globe. The FAO is a specialized agency of the United Nations that leads international efforts to defeat hunger and improve nutrition and food security.