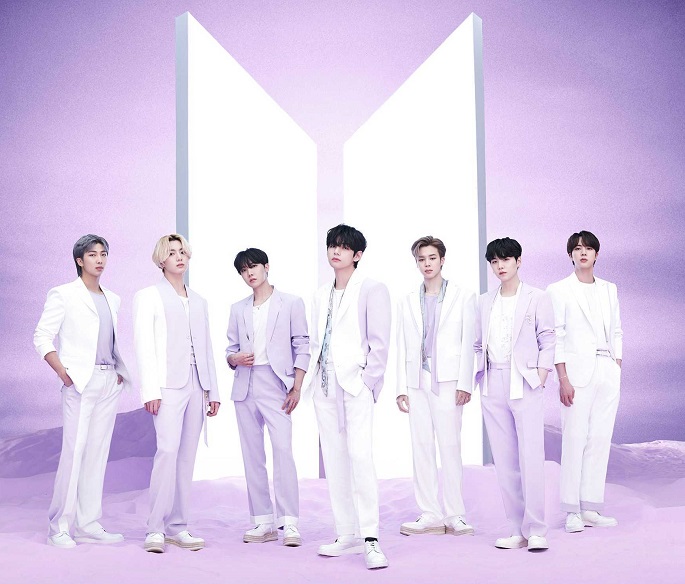 According to the data from Japanese music market tracker Oricon, the album titled “BTS, The Best” added 3,000 during a week from Dec. 27 to its total sales of 1,002,000 copies.

This made the group the 14th foreign act in the country with a million-selling album based on Oricon’s data.

Among South Korean acts, only diva BoA has achieved the feat before, first with her second Japanese album “Valenti” in 2003 and second with Japanese compilation album “Best of Soul” in 2005.

Released on June 16, “BTS, The Best” compiles singles and tracks from albums the group has released in Japan for the past four years since 2017.

It contains 23 tunes, including original Japanese songs, such as “Film Out” and “Your Eyes Tell,” as well as Japanese versions of the group’s hit songs.

The compilation album shot to No. 1 on the Oricon weekly albums chart by selling 782,000 copies in the first week of its release. It was the highest first-week sales by any foreign male artist in the country.

Last month, BTS set a new record by becoming the first foreign group to grab the No. 1 spot on Oricon’s year-end albums chart with the album that sold 993,000 copies last year.