Produced by Puth, the song titled “Left and Right,” is a uplifting, summery song featuring the unique colors of the two vocalists.

The tune will be included on Puth’s third full-length album “Charlie” set for release in the second half of this year, according to Warner Music. The two artists will also unveil the music video for the song. 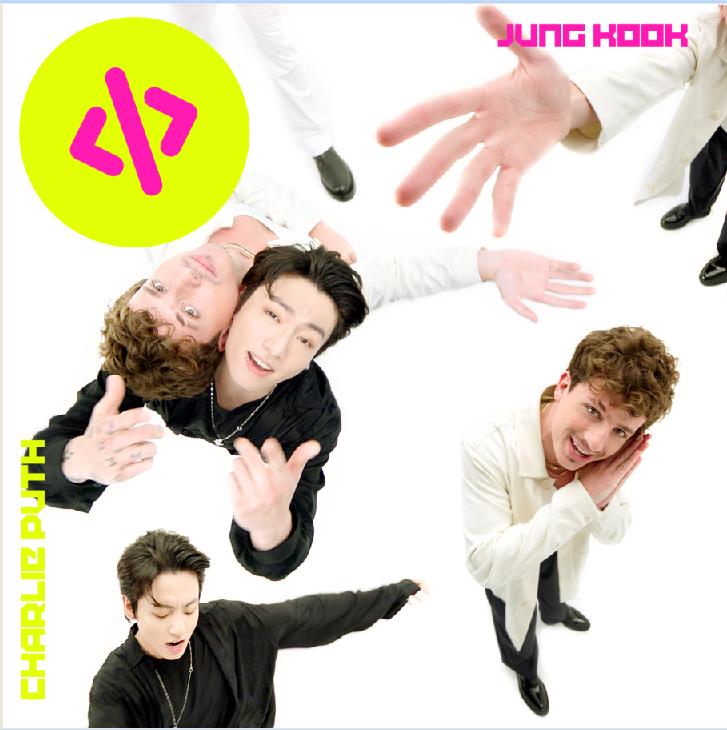 This photo provided by Warner Music is a promotional image for “Left and Right,” a collaborative single between Jungkook, a member of K-pop giant BTS, and famous U.S. singer-songwriter Charlie Puth.

The collaborative single came days after the South Korean septet announced a plan to take a break from group activities to focus on solo projects.

The two artists performed together on the stage of a South Korean music awards show in 2018.