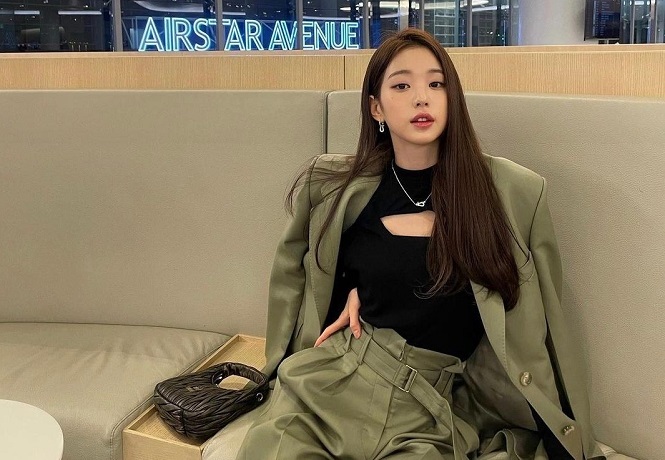 Jang Wonyoung, a member of K-pop girl group Ive, poses for the camera, before leaving for Paris on Sept. 24, 2022, in this photo captured from her Instagram account. (Yonhap)

SEOUL, Sept. 29 (Korea Bizwire) — A large number of female K-pop stars have been invited to the ongoing Paris Fashion Week, proving the global popularity of the South Korean pop culture.

The Paris Fashion Week, a series of designer presentations held semiannually in Paris, is one of the most-known Fashion Weeks around the world.

Jang Wonyoung, a member of girl group Ive, left for Paris on Saturday at the invitation of the French jewelry brand FRED, which she is the Korean public relations ambassador for, according to sources in the K-pop scene.

She posted pictures of herself taken at the Incheon airport before boarding a flight to Paris and in the French capital on social media.

Rose of BLACKPINK, who is a global ambassador for French luxury brand Yves Saint Laurent, also left for Paris on Monday at the invitation of the brand. 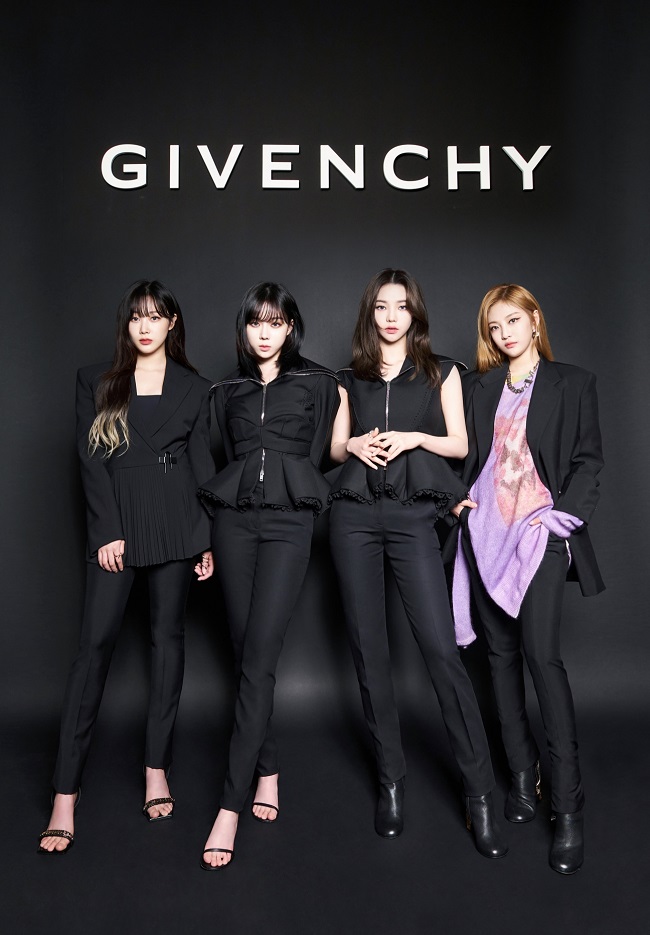 The four-piece group became the first K-pop artist to have been named a brand ambassador for Givenchy in February.

It is unusual in the fashion world for a group, not an individual artist, to become the face of a brand, according to the group’s agency, SM Entertainment.

After attending the fashion show, aespa will meet with the brand’s creative director Matthew M. Williams and hold an autograph signing event for fans at a large bookstore in France.