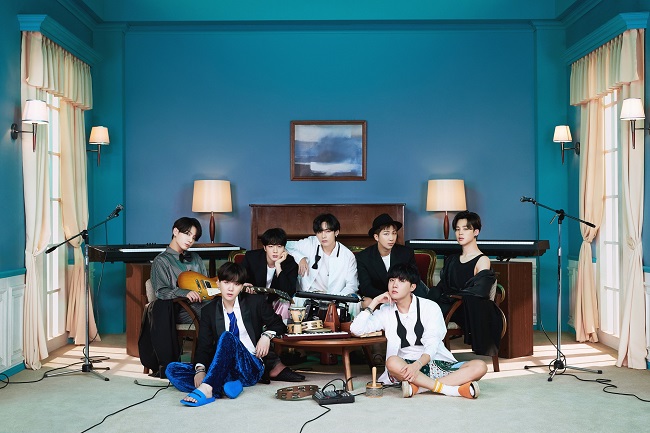 Spotify’s 2020 Wrapped data, compiled between Jan. 1 and Nov. 15 last year, also showed that the top 10 most streamed Korean artists logged a combined 10.6 billion streams in a sign of their growing clout around the world.

Following BTS, BLACKPINK, TWICE, Stray Kids and Red Velvet were among the five most streamed Korean musicians. EXO, Seventeen, IU, NCT 127 and (G)I-DLE also ranked in the top 10, according to Spotify.

K-pop soloists and members of popular groups like Girls Generation and BTS who have released solo material led the streaming race in a separate chart of most streamed K-pop female and male artists. 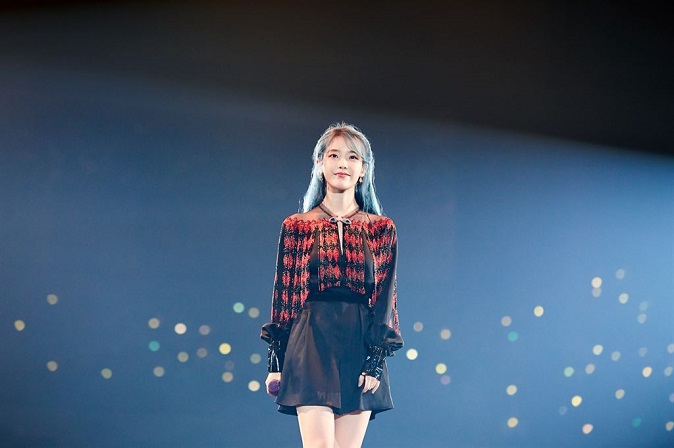 On the male artists chart, Agust D, better known as Suga of BTS, ranked No. 1, followed by Zico of Block B and Baekhyun of EXO. BTS members RM, j-hope and V also made the top 10.

By genre, “Any Song” by Zico, “Candy” by Baekhyun and “Sweet Night” by V for the popular TV series “Itaewon Class” were the most streamed tracks in hip-hop, R&B and Korean OSTs.

The annual data comes ahead of Spotify’s long-awaited launch in South Korea this year.

In December, the company announced plans to begin service here in the first half. The Swedish firm currently provides music streaming to around 320 million listeners in 92 markets.

“With our upcoming launch in South Korea, we are hoping to help accelerate the growth of Korea’s entire music streaming ecosystem, ultimately benefiting artists, listeners and fans,” said Marian Dicus, vice president and global co-head of music at Spotify.