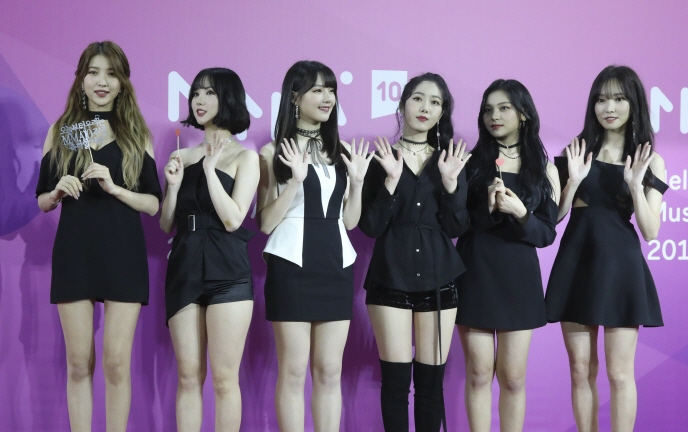 The new album, “Time For Us,” is the six-member act’s second work since its July EP, “Sunny Summer.”

The teaser image of “Sunrise,” the main track of the new album, features a member running toward a New Year sun.

After debuting with the EP “Season of Glass” in January 2015, Griend has released numerous hits, including “Me Gustas Tu,” “Rough,” “Fingertip,” “Love Whisper” and “Summer Rain.”

“Please stay tuned for the first new studio album in two years and six months by GFriend, whose every album and new concept are beloved by fans,” the agency said.