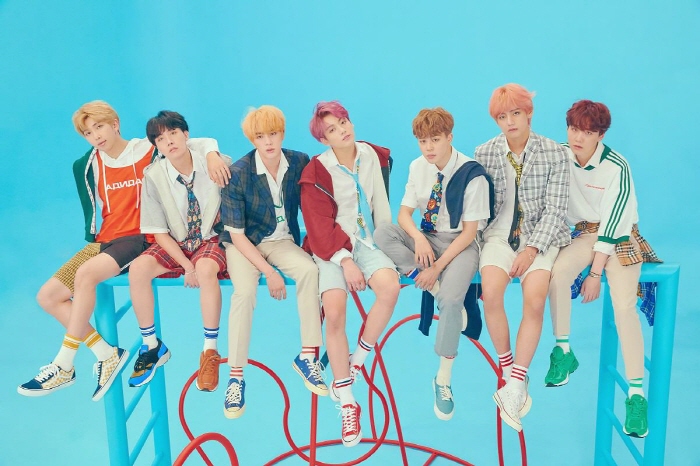 The boy band will put out the new EP “Map of the Soul: Persona” on April 12, the first release since it completed its “Love Yourself” album trilogy last August, Big Hit Entertainment said.

The group topped the Billboard 200 main albums chart twice for the album trilogy last year. Its song “Fake Love,” the main track off “Love Yourself: Tear,” landed at No. 10 on the Billboard Hot 100 chart, marking the first Hot 100 top 10 ever for a K-pop act.

BTS is scheduled to begin a stadium tour of eight regions abroad in May following its successful world tour last year.