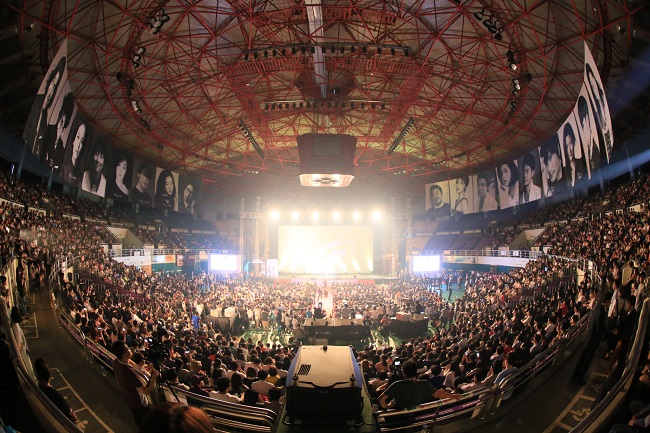 SEOUL, June 22 (Korea Bizwire) — With the coronavirus pandemic raging across the world, a South Korean film festival has been making a fresh attempt to go both on and offline as a way to keep functions relatively alive for filmmakers and film buffs.

Organizers of the Bucheon International Fantastic Film Festival (BIFAN) said last week that its 24th edition will start from July 9-16 in digital places and brick-and-mortar theaters in Bucheon, 50 kilometers west of Seoul.

Along with the opening film, “Whispering Corridors 6: The Humming” by Lee Myung, a total of 174 titles from 42 countries have been invited to the annual film festival, devoted to horror, thriller, mystery, fantasy and sci-fi flicks.

BIFAN said 69 movies will be streamed on Watcha, a South Korea-based streaming platform, next month, while other programs like lectures of famous directors will be also available on the web.

The opening and closing ceremonies will be hosted with a limited audience.

At the same time, 174 selected films will be screened in eight theaters in Bucheon under the strict quarantine guidelines. Special discussion sessions with directors and movie fans will also take place during the eight-day period.

BIFAN said it has chosen the dual-track strategy to adapt itself to the rapidly changing cinematic scene due to the COVID-19 pandemic that has limited large gatherings.

“It is a new challenge for BIFAN running an online screening service,” said Shin Chul, the festival director. “We hope this can set a stepping stone for the festival and over-the-top (OTT) platforms amid change.”

BIFAN is not the first film festival in South Korea that has announced a digital alternative and attracted movie fans to their online spaces. 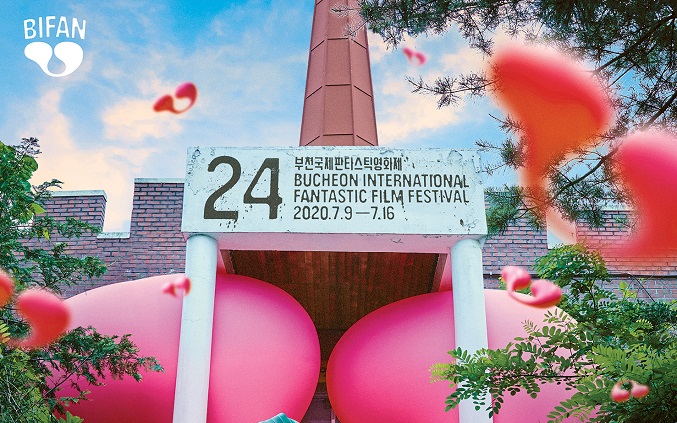 The Jeonju International Film Festival (JIFF) was held behind closed doors on May 28-June 6.

Most of the titles invited to the country’s largest showcase of indie and art house films were screened on the local streaming platform Wavve and more than 7,000 purchases were made.

The Muju Film Festival, which kicked off June 4 for a five-day run, also operated in the digital place.

JIFF originally planned to offer additional offline screenings until September to give audiences an opportunity to see the films on a big screen.

But the schedules have been postponed indefinitely due to a recent resurgence in COVID-19 infections in the country.

Insiders noted that physical parts of this year’s BIFAN will be largely affected by the intensifying coronavirus scare as community infections have kept spreading around the populous capital city and its surrounding areas, including Bucheon.

BIFAN also has to make more efforts to attract people to its online screens on Watcha, which has a mere 190,000 subscribers in South Korea. Wavve, operated by major broadcasters like KBS, has more than 4 million memberships as of 2018.

They said it is hard to predict whether this digital film festival trend will continue in the future or be just a temporary substitute.

“Dozens of film festivals around the world have been going online due to the coronavirus pandemic. But no one knows whether they come off well or not,” said an official from the Korean Film Council.

“They have to look for viable alternatives and experience trials and errors.”