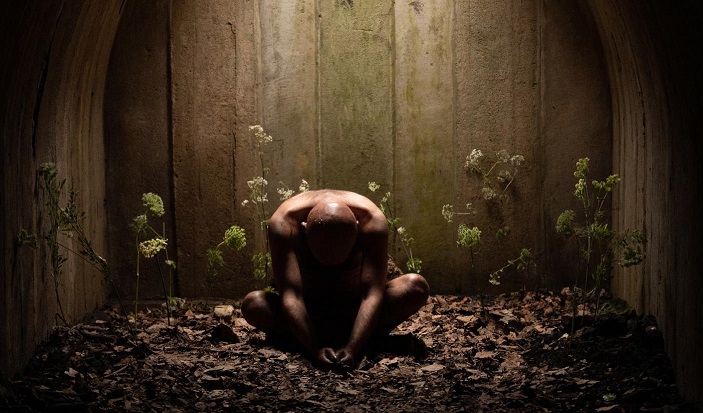 This image provided by the Bucheon International Fantastic Film Festival shows a scene from the opening film “Men.”

Under the motto of “Stay Strange,” the 26th edition of BIFAN will run from July 7 to July 17 in Bucheon, just west of Seoul.

A total of 268 films from 49 countries will be shown at five local venues as well as on the local online platform Wavve during the period.

Organizers said most outdoor events, including the opening and closing ceremonies, and the red carpet event, will take place as they did in the past before the COVID-19 outbreak. Founded in 1997, the annual fest was scaled down in the past two years due to the pandemic.

Opening the festival will be the Korean premiere of the horror film “Men” by English filmmaker Alex Garland, while the closing film is Korean director Jung Bum-shik’s thriller “New Normal.”

Ten films will compete at Bucheon Choice for international features, including the horror “Alien Artist” by Japanese director Seiyo Hoya, the Indonesian horror “The Womb” by Fajar Nugros and “You Won’t Be Alone” by Goran Stolevski from Australia.

In the competitive Bucheon Choice section for shorts, 10 works are listed, including “Bird Woman” by Tokio Oohara, “Perfect City: The Mother” by Zhou Shenwei and “Moshari” by Nuhash Humayun.

Ten flicks, including “Body Parts,” “A Good Boy,” “Mind Universe” and “The Woman in the White Car,” will vie for the prize in the Korean Fantastic section.

Last year’s BIFAN was held in a hybrid format in the midst of the pandemic, with 257 films from 47 countries screened. 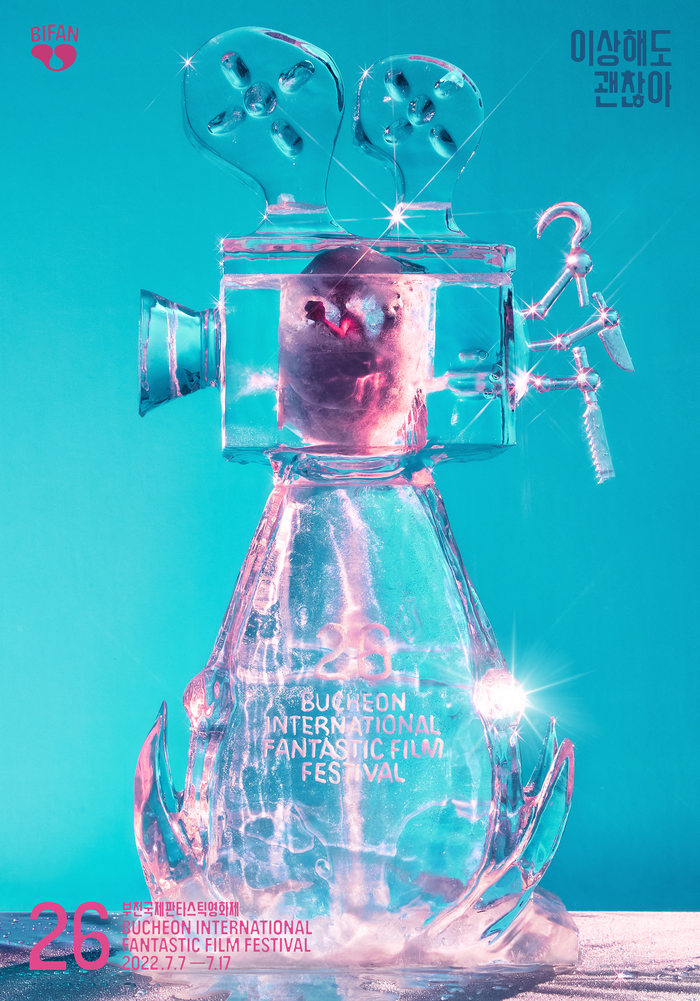 A poster of the 26th Bucheon International Fantastic Film Festival