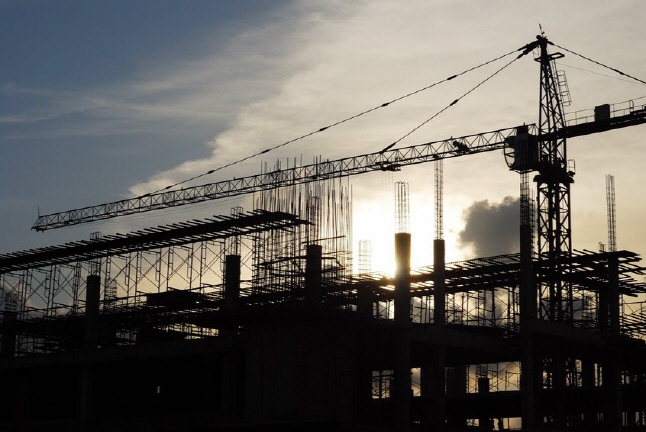 The combined top line of local builders reached 396.9 trillion won (US$336 billion) last year, down 1.1 percent from the previous year, according to the data from Statistics Korea.

It marks the first on-year decline since the 11.1 percent decrease recorded in 1999 in the wake of the country’s foreign exchange crisis.

“Builders’ overall sales declined in 2020 from a year earlier as pandemic-induced lockdowns made a big dent in their overseas orders,” the statistical agency said.

Combined sales of the nation’s top 100 construction firms came to 137.8 trillion won in 2020, down 5.8 percent from a year earlier and accounting for 34.7 percent of the total.

The number of construction firms in Asia’s fourth-largest economy stood at 82,567 last year, up 4.7 percent from the prior year.

General construction companies numbered 11,892, up 4.6 percent from a year earlier, with that of specialized builders also rising 4.7 percent on-year.

Yet their combined workforce amounted to 1.67 million in 2020, 2.2 percent lower than a year earlier. It was the first on-year fall in six years.