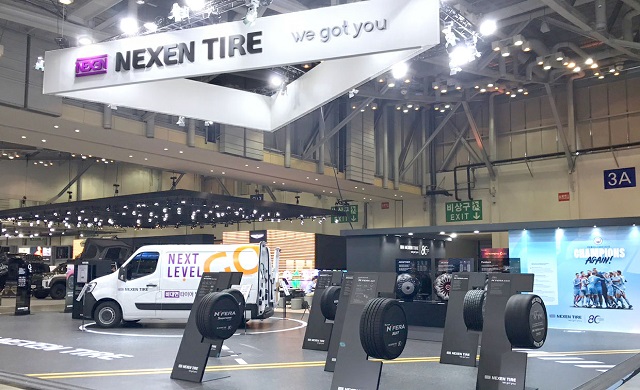 BUSAN, July 15 (Korea Bizwire) — The 2022 Busan International Motor Show has made a comeback after a four-year hiatus, showcasing vehicles from six major automakers and a variety of other South Korean brands.

The press-exclusive exhibition took place at BEXCO in the country’s largest port city on Thursday with Nexen Tire Corp. the only tiremaker to set up a booth. 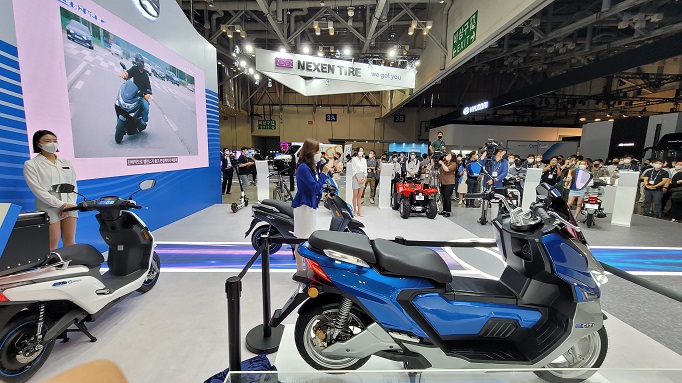 This year’s motor show provides an opportunity for visitors to test drive a wide range of vehicles from two-wheelers to eccentric supercars. 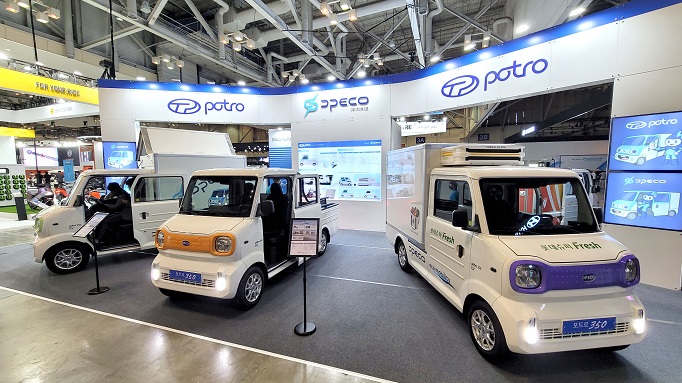