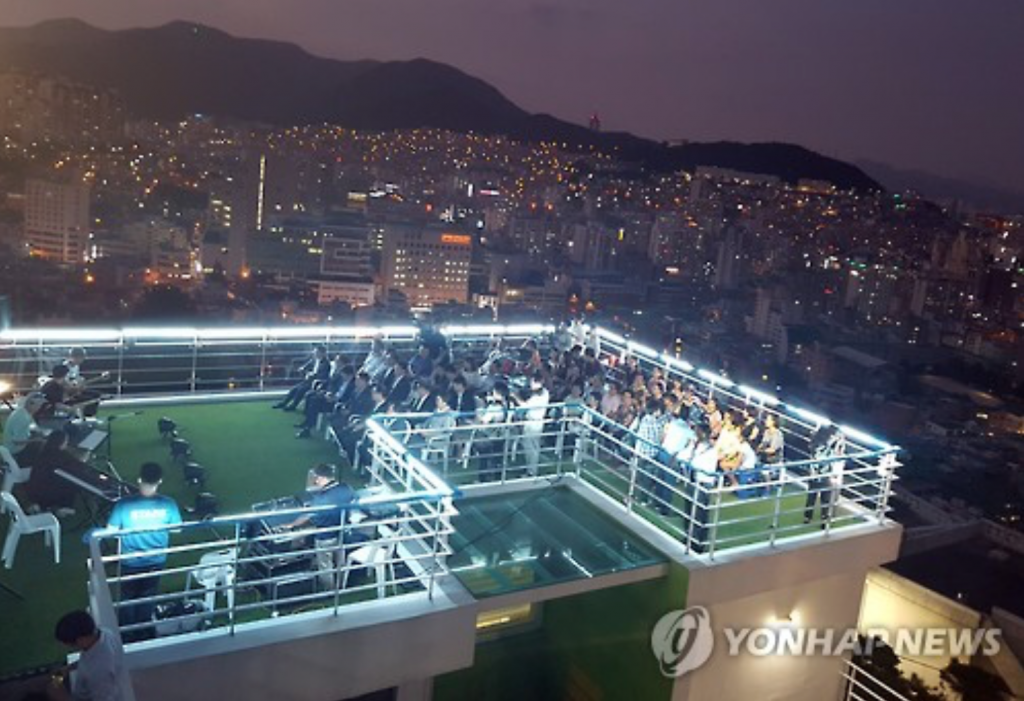 BUSAN, Oct. 21 (Korea Bizwire) – Taking off next Monday is the Busan Autumn Travel Weeks festival, which will run for two weeks, until November 6. What is different this year though is its theme, “Hunting for Busan’s Treasures from Movies”.

According to the event’s organizing body – a joint venture between the Busan Metropolitan Government and the Korea Tourism Organization – the event will bring together various themes from movies and their filming sites located across the city.

The “Busan Movie Road Hunting Tour” is the highlight of the event, where tourists will visit various filming locations to engage in “missions”. Those successfully completing the missions will be awarded stamps, which can be traded for food and items like local produce seaweed or a Busan Pass (prepaid card for city accommodations, restaurants, transportation, etc.).

There are a total of 12 locations where one can acquire the stamps, seven of which are freely offered by simply visiting the site. Locations include Busan’s most popular tourist destinations such as Busan Cinema Center, Yongdosan Park, Gadeok Island, and Songdo Beach.

Other programs include the Oso-op-show to experience regional produce (fish cakes and C1 Soju from Daesun Distilling), the Moonlight Rooftop Cinema (Sanbok-doro Road), a Tourism Photo Exhibit, and an Eco-Rally hosted by Renault Samsung Motors.

Busan is among UNESCO’s Creative Cities Network in the film category. 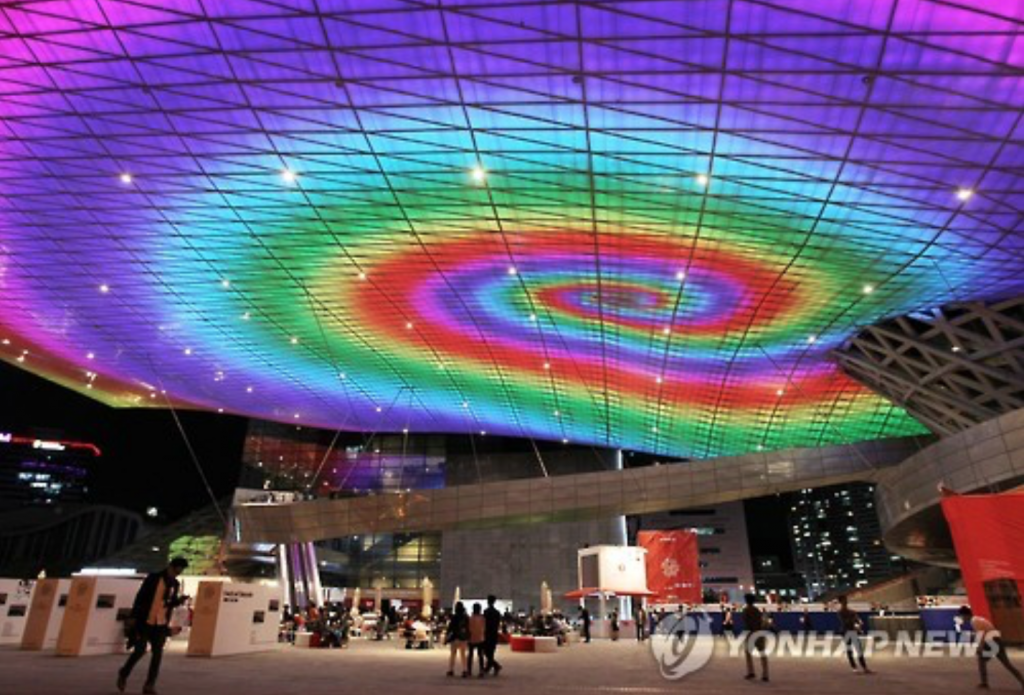 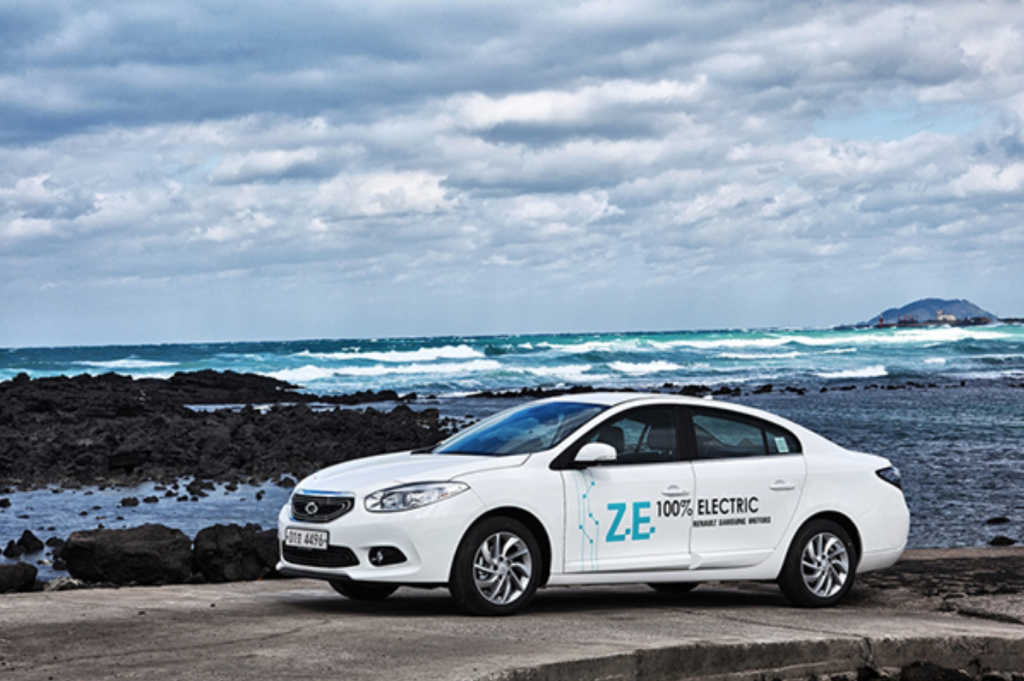