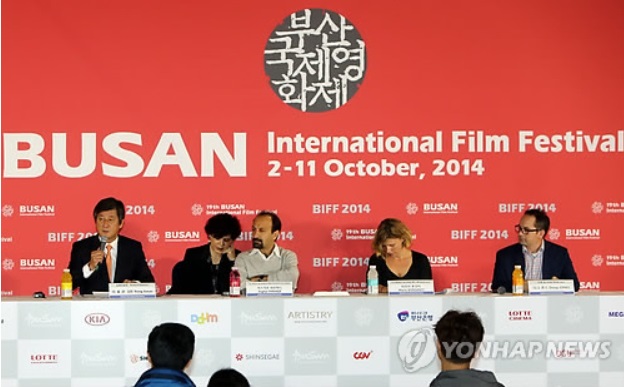 SEOUL, Jan. 26 (Korea Bizwire) – The Busan city government’s alleged pressure on the director of the Busan International Film Festival (BIFF) to step down have sparked fierce backlash from the local film circle.

Citing film industry sources, local dailies reported Saturday that a high-ranking official in the Busan city government recently met with BIFF director Lee Yong-kwan to deliver the results of a recent audit into the agency, and indirectly persuaded him to resign from the post.

The city later confirmed the report, saying that it demanded the BIFF executive committee to present a new vision for the film festival and a plan to renovate the organization as the festival is to mark its 20th anniversary this year but has never urged Lee to step down.

But the local film circle has protested the move, suspecting it as a retaliatory measure against Lee’s decision to screen a controversial documentary film during last year’s film festival.

The festival authorities were in feud with the Busan city government and the Ministry of Culture, Sports and Tourism over the screening of “The Truth Shall Not Sink with Sewol,” also known as “Diving Bell,” which is critical of the government’s poor response to the April 16 Sewol ferry sinking that claimed more than 30 lives.

“We cannot remove our suspicion that the alleged recommendation for Lee’s resignation is a retaliatory measure against the festival’s screening of the film,” 12 film industry groups led by the Korean Film Producers’ Association said in a joint statement released on Monday. The city government “should immediately withdraw the measure,” they said.

“Politicians cannot be involved in the selection of films to be screened for a festival if it is a normal one,” the groups said. Ensuring festival programmers’ freedom to choose films was “a factor behind BIFF’s growth over the 19 years as Asia’s leading film festival,” they said.

The groups said they will fight against the city government if Lee eventually is forced to step down. 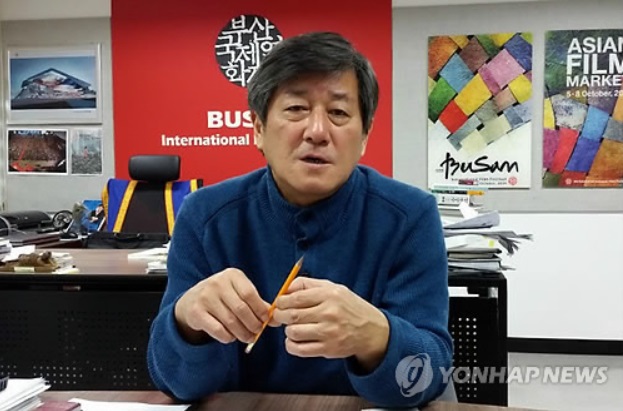 Founded in 1996, the BIFF has developed into Asia’s largest film festival.

Also on Monday, the festival authorities expressed their regret over the move by the local government.

“It is unreasonable for the Busan city government to unilaterally and overtly mention the resignation of the festival director without any process to discuss with each other what problems they have and how to correct them,” the BIFF said in a statement.