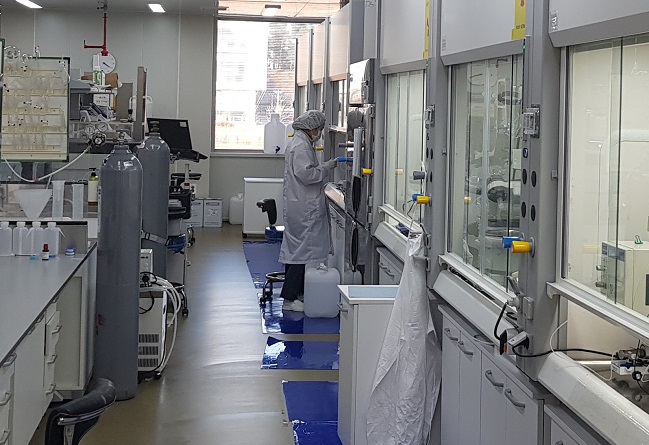 The number of legal cases associated with job invention has continued to grow. (Yonhap)

SEOUL, Aug. 10 (Korea Bizwire) — Major corporations in South Korea are puzzling over how to deal with the growing number of disputes with former or incumbent employees who are claiming compensation for profits created by patents or inventions for which they made contributions.

The Korea Intellectual Property Association (KINPA) and some of the nation’s largest companies such as Samsung Electronics, SK hynix are sharing information related to judicial precedents in disputes that have arisen from compensation requests for on-the-job inventions, while jointly exploring ways to better cope with such disputes, according to industry officials.

As disputes over compensation have continued steadily, with each case having substantially different outcomes, the KINPA and the group of companies are putting their heads together to find a solution to these disputes, which have emerged as a new burden to corporate management.

Job invention refers to an invention made by an employee within the scope of his or her job duties. The number of legal cases filed by employees who claim compensation for their job inventions is showing an upward trend.

For example, a researcher who retired from Samsung SDI, a major battery maker in South Korea, about twenty years ago recently filed a suit demanding compensation for the contribution he made to the development of lithium-ion polymer batteries during his employment.

The court recently ruled that the company should pay out 100 million won (US$84,200) to the researcher as compensation for job invention in addition to compensation for damages incurred by late payment.

According to those in the legal community and industry sources, the number of legal cases associated with job invention has continued to grow.

“Domestic businesses still have a passive attitude towards providing compensation for job inventions with their in-house regulations being stipulated in favor of the companies themselves,” said Park Eui-jun, a lawyer who previously worked as a researcher at Samsung Electronics.

“Against this backdrop, individuals who file job invention-related suits are now in a position where they have to prove their compensation claim for themselves.”