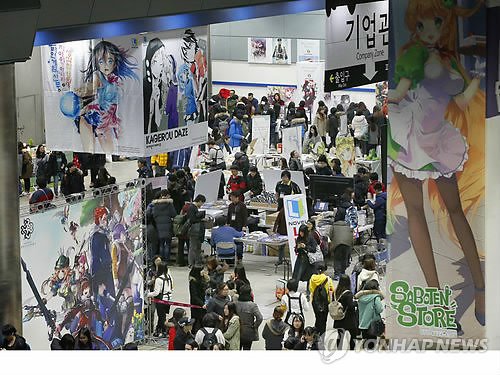 SEOUL, Jan. 12 (Korea Bizwire) – At the fifth CAKE Square held at COEX in Seoul on January 11, participants are looking around at various creative content including crafts. The event is a subculture fair in the form of an exhibition, where individuals or members of content groups display their creative work in comics, animation characters, novels, games, and handcrafts. Its name came from Creative, Amateur, Kiosk, Event and Square.

CAKE Square symbolizes the growth of the Korean subculture market, influenced by Japan. The event was first held in November 2012, and has been held four times since, while also expanding twice. At this fifth CAKE Square, organizers expect to welcome the largest ever amount of visitors to more than 1,000 booths. 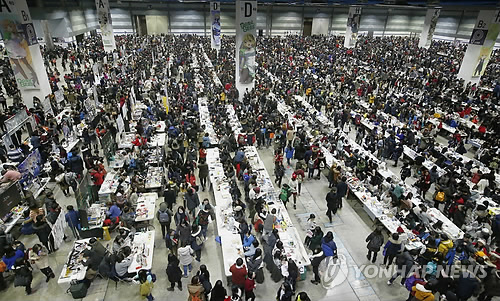 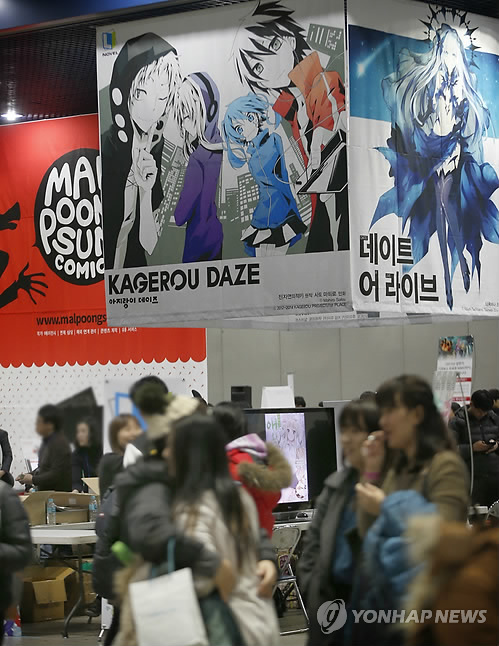