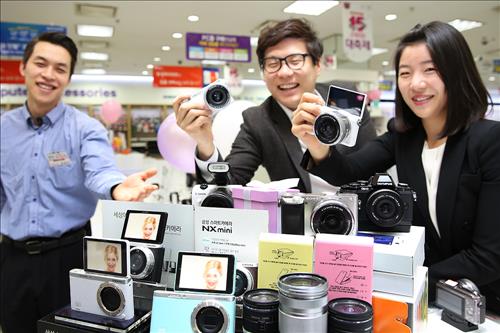 SEOUL, April 10 (Korea Bizwire) – Mirrorless digital cameras are selling rapidly this spring, grabbing a 60 percent share of Hi-Mart’s total camera sales since January, while sales in March increased 25 percent from February. The shares in 2011 and in 2013 were 12 percent and 44 percent respectively.

Sales of DSLR cameras and compact cameras have been decreasing, with market shares of 25 percent and 15 percent respectively.

Mirrorless cameras are gaining popularity among women and individuals in their fifties and older, as they are looking for light but powerful cameras for their small trips and hobbies. 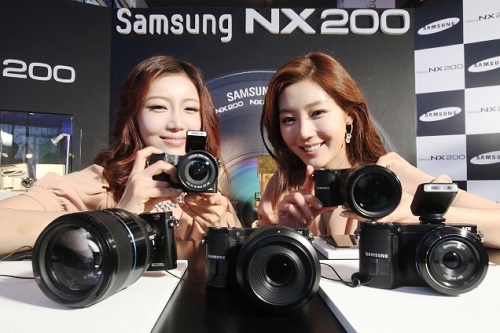