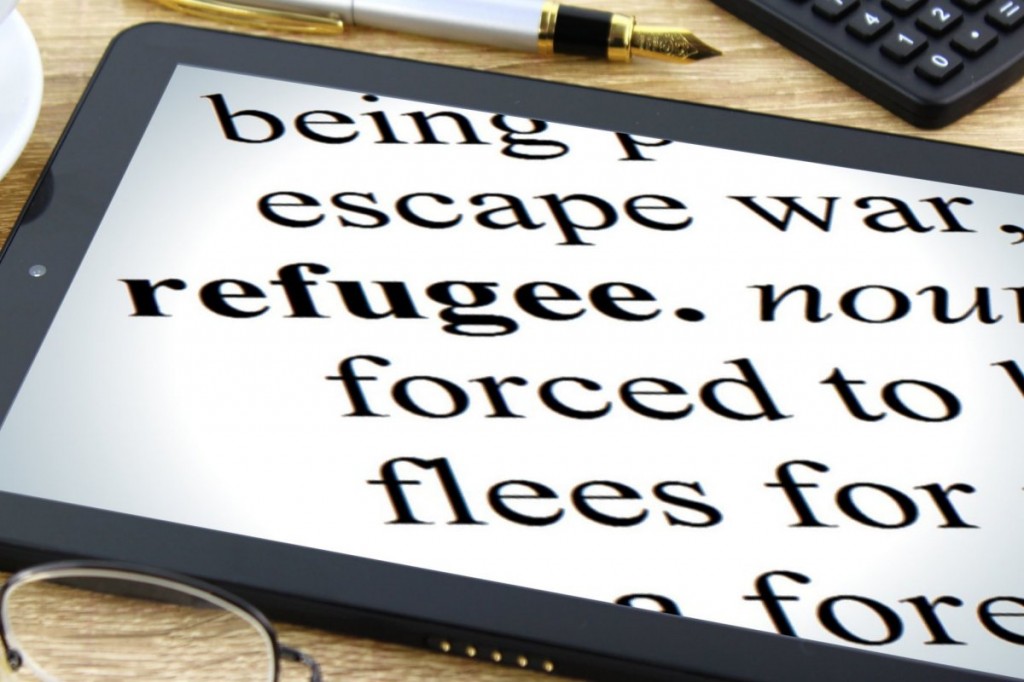 SEOUL, Sept. 20 (Korea Bizwire) – With the number of refugee applications in Korea expected to surpass 20,000 before year-end, calls for stricter evaluation procedures have been raised with some worried about potential abuse of the system by those with fraudulent refugee claims.

According to Ministry of Justice data revealed Monday, the number of applications since 1994, which is when South Korea started accepting displaced persons, stood at 19,440 as of July 2016.

However, Minjoo Party of Korea lawmaker Keum Tae-sup, who announced the ministry data, said that because the DP act grants applicants up to six months of living expenses, and the evaluation process often takes over a year, the system is vulnerable to abuse from those trying to gain financial benefits or extend an illegal stay in Korea.

In fact, 7,579 or close to 40 percent of the applicants were found to be illegal immigrants, the data showed.

“We need to increase the number of personnel reviewing refugee applications for a quicker evaluation process, and take supplementary measures to control the unlawful use of the system.”

One’s refugee status is recognized by the Korean DP act when applicants can prove that they’re unprotected by, or refuse to be protected by their country of citizenship due to fears of persecution related to race, religion, nationality, political views, or for being a member of specific social community.

Despite the increase in the number of applicants, the rate of approval is on a decline. The figure fell from 12 percent in 2011 to 10 percent in 2013, before dropping to 5 percent in 2015, according to ministry data.

Over the past twelve years, 578 of the 19,440 had their refugee status approved, while 960 were granted humanitarian sojourn permits.

One thought on “Calls for Stricter Refugee Screening as Applications Soar”