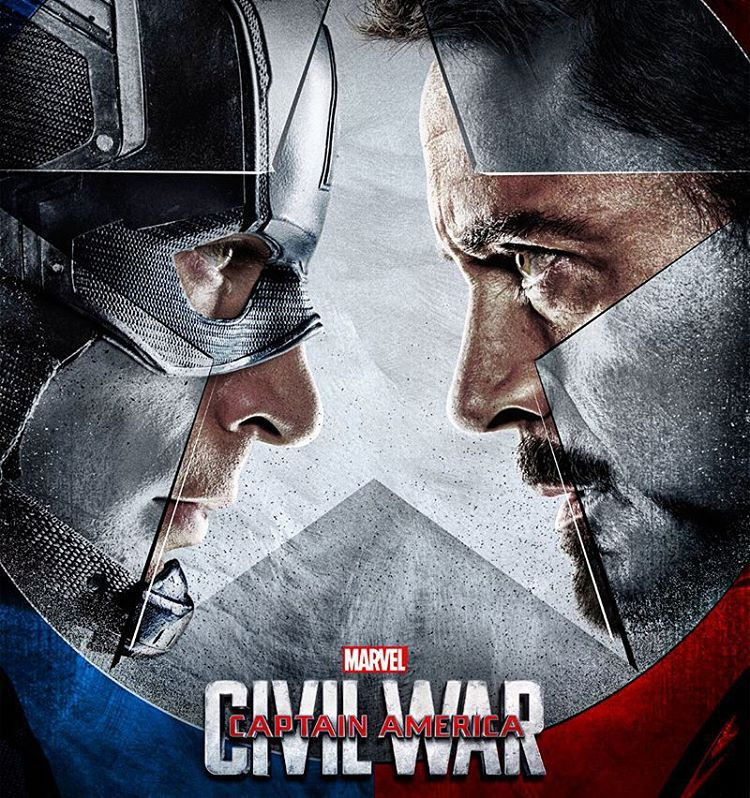 While this superhero-driven phenomenon is unlikely to die down anytime soon, there are concerns and complaints regarding a lack of variety at theaters. (image: Flickr/ FLYGUY)

SEOUL, May 4 (Korea Bizwire) – There is no such thing as a BFF – and apparently Korean theatergoers are enjoying the premise.

More than 90 percent of those who visited the theaters last weekend watched ‘Captain America: Civil War’, the latest blockbuster film from Marvel Studios. Civil War was screened 29,756 times on 1,989 screens across the country with over 2.7 million viewers from April 29 to May 1.

That makes almost 4 million total viewers since its release on April 27.

Civil War also set a new record with 728,006 viewers on its first day of release.

While this superhero-driven phenomenon is unlikely to die down anytime soon, there are concerns and complaints regarding a lack of variety at theaters.

Although almost 2,000 screens showing the same movie may sound impressive, that’s also 80 percent of all the screens across the country. Several studios have already postponed release dates for new movies, hoping for a more favorable release window in the future, and capitulating to the mighty superheroes.

As such, there is a clear dilemma in the market.

There has always been concern about major domestic theaters catering to commercial films with promising profits. Some are even asking for legal measures to prohibit cinemas from over-screening the same movie. A petition for legislation has already been submitted in the national assembly to limit the screening ratio of particular films.

For example, theaters in France are not allowed to screen the same movies at the same time. In contrast, the government provides subsidies to encourage theaters to screen art films and experimental films.