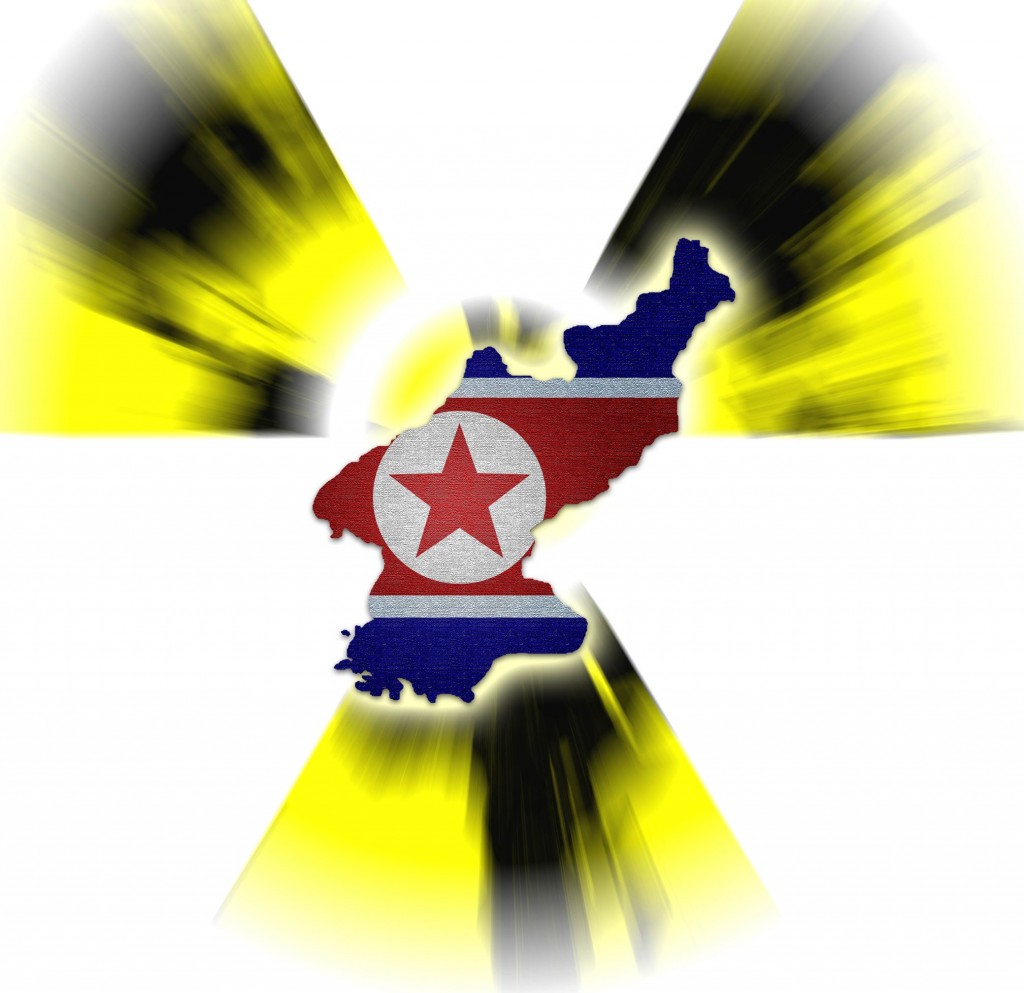 According to Kim, there are currently varying opinions among society members on South Korea’s nuclear weapons development, with some claiming immediate armament, and others, in phases. (image: KobizMedia/ Korea Bizwire)

The civilian group is so far composed of some 10 individuals, and it’s the first time that such a society came to being in Korea.

“We plan to find common ground and share each individual’s knowledge between members via thorough discussion regarding the nuclear armament of South Korea,” said Cheong Seong-chang from the Sejong Institute, who represents the group.

According to Cheong, the society will gradually grow to accommodate some 20 members, and will actively expand its operations starting next year. Meanwhile, the identity of its majority affiliates and the details of the meetings will remain confidential.

“With (North Korea’s) fifth nuclear test, it became evident that there are limitations in the international sanctions pushing North Korea to give up on its nuclear capabilities,” Cheong said. “If the Korean government does not wish to re-live the same mistakes it’s made before, instead of persisting with sanctions that have limited effectiveness, it needs to clearly show that South Korea transcends the North in nuclear power as the world sixth nuclear energy nation.”

Kim Tae-woo, former director of Korea Institute for National Unification, is another member of WNRS.

According to Kim, there are currently varying opinions among society members on South Korea’s nuclear weapons development, with some claiming immediate armament, and others, in phases.

Following the news of the North Korean nuclear test on Friday, online communities were rampant with South Korean citizens calling for the government to develop its own nuclear arms, indicating that nuclear deterrence is an idea gaining more acceptance by the general public.

“The government and the political community need to devise stronger measures towards reckless provocations, such as missile launches and nuclear tests,” said Lee. “And there are many opinions on what the measures should be, but some have been excluded altogether for various controversies.”

“But it’s time that we discuss these options in a more decisive manner, and that’s the only way that we can protect ourselves.”

Amid voices suggesting the South’s nuclear armament, the presidential office refuted all speculation saying that “there is no change in the government’s position on a nuclear-free Korean peninsula” during a phone conversation with Yonhap News Agency.