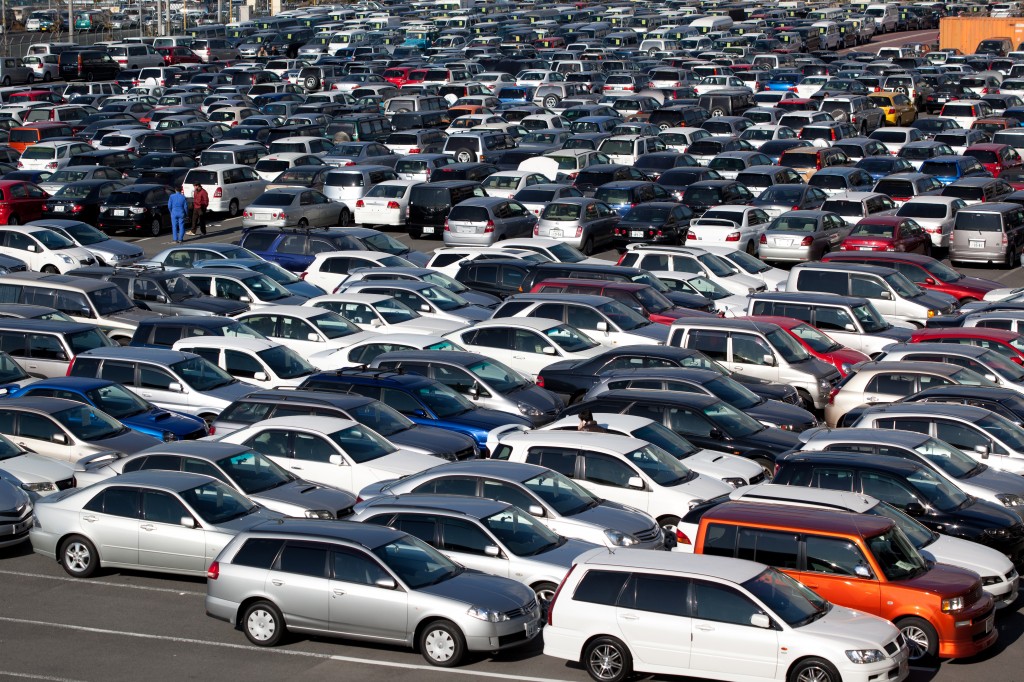 Until recently, use of LPG cars was limited to only taxi drivers, disabled persons, and national merit recipients as well as to those renting vehicles, but last January a new law came into effect that allows anyone to own a used LPG car once it has been registered for longer than five years. (Image Courtesy of Wikipedia)

SEOUL, May 23 (Korea Bizwire) – Car rental and used cars businesses have been starting to actively promote LPG cars as an alternative to diesel cars ever since diesel cars, most popular for their affordability, were recently identified as one of the main causes of air pollution.

Until recently, use of LPG cars was limited to only taxi drivers, disabled persons, and national merit recipients as well as to those renting vehicles, but last January a new law came into effect that allows anyone to own a used LPG car once it has been registered for longer than five years. Many car businesses are reflecting this legislation change and have begun sales promotions and events.

SK Encar, Korea’s largest used-car vendor, has been holding an event since May 17 in which it returns OK Cashbag points of up to 144,000 won back to customers depending on the purchased gas amount, said an LPG business official on May 20. This event is for customers who purchased LPG used cars from any of fifteen SK Encar Direct stores in Seoul, and registered with SK Encar’s warranty service (Encar Warranty).

If a customer purchases gas at any one of 130 SK gas stations located in Seoul, SK Encar provides a cashback service of around 10,000 to 24,000 won every two months, with the amount calculated according to how much gas the customer purchased.

Lotte Rent-a-Car was the first to offer a long-term rental program, launching ‘LPG 60’ in December of last year, a program that allows a customer to rent an LPG car for 60 months (five years) and then takeover the car as its owner at the end of the contract. In effect, the program enables any regular individual to purchase a brand new LPG car.

This program allows customers who had rented LPG used cars for more than 12 months but less than 48 months to become long-term renters until they fill out 60 months (five years), with the option to then takeover or return their cars.

Many other car rental businesses are also releasing similar sales promotion programs such as SK Rent-a-Car, which launched ‘LPG Zero Long Term Rent-a-Car’ this February, which allows customers to takeover LPG cars, without additional costs, after renting them for five years. 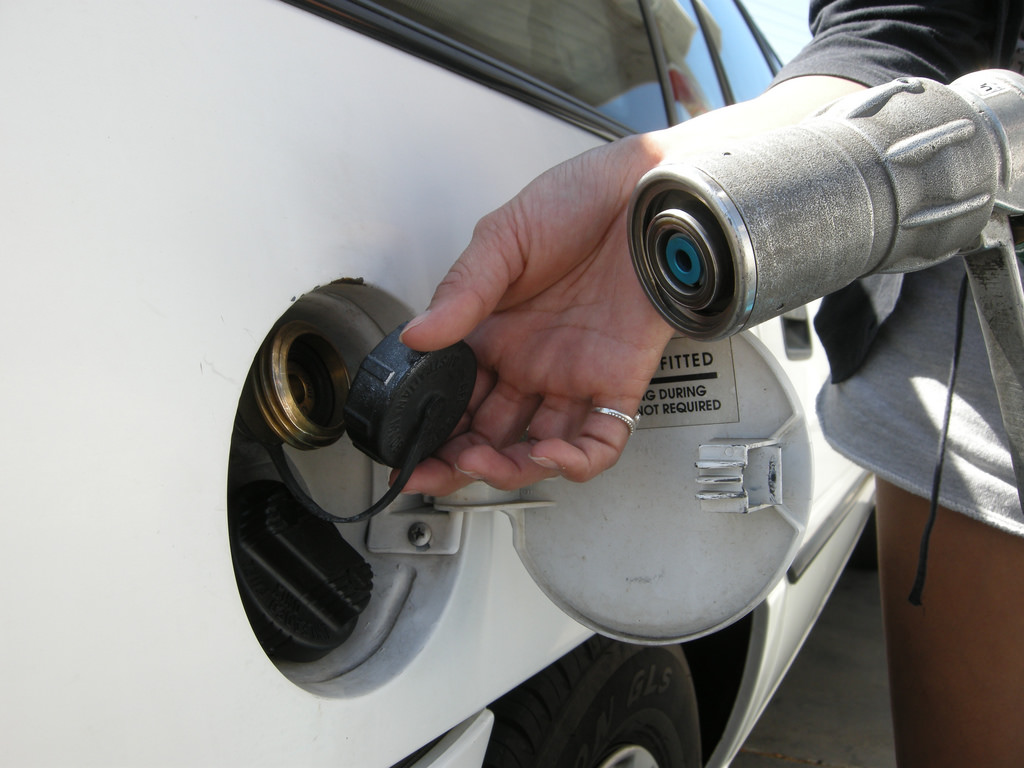 Until recently, use of LPG cars was limited to only taxi drivers, disabled persons, and national merit recipients as well as to those renting vehicles, but last January a new law came into effect that allows anyone to own a used LPG car once it has been registered for longer than five years. (image courtesy of David A. Villa/Flickr)

Since April 9, SK Rent-a-Car has also been providing discounts at 60 SK Networks [001740] gas stations around the country to customers who rented LPG cars long-term for five years. In cooperation with SK Energy and SK Gas, LPG rental customers are further given savings of 50 won in OK Cashbag per liter of fuel purchased for two years, after starting a contract at 700 different SK Energy and SK Gas stations.

AJ Rent-a-Car is another business that launched a long-term LPG rental program. The program ‘My LPG 5’, which launched in February, is priced at around 300,000 won, and allows customers to take over and own a car after a long-term rental of five years, but stands out from other rental programs in providing full maintenance service for the entirety of the five-year contract period.

It was further reported that AJ Rent-a-Car has been cooperating with an LPG business to review before release a membership service that would provide additional benefits to its customers.

Due to low fuel costs, the demand for LPG cars has been increasing rapidly following the foreign exchange crisis. However, the number of LPG car registrations has been declined in the six years since 2010 due to fuel usage regulations, inactive new car releases, and the popularity of diesel cars.

The reason for the active sales promotions of LPG cars, concentrated around car rental businesses, is to expand the new source of demand for used LPG cars.  Car rental businesses frequently use LPG cars due to their low maintenance fees and prices, and since it is now possible for ordinary individuals to purchase their own LPG cars, the market has expanded drastically.

“The recent increase in demand for LPG cars is great news for LPG businesses that have been troubled by decreased demand,” said an LPG industry official. “LPG cars, being both environmentally-friendly and affordable, could be a new alternative for consumers,” he added.