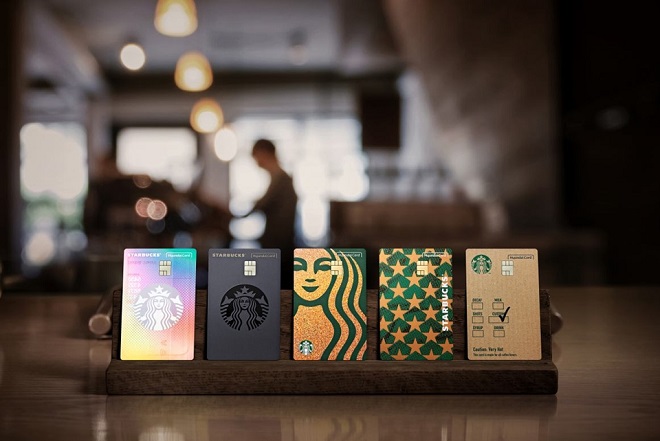 The card was one of the most popular cards to be released in the last couple of years, the company explained.

Samsung Card Co. introduced an automatic credit card payment system at Starbucks drive-throughs last October that simply requires users to register their vehicle and a credit card for payment on the Starbucks app.