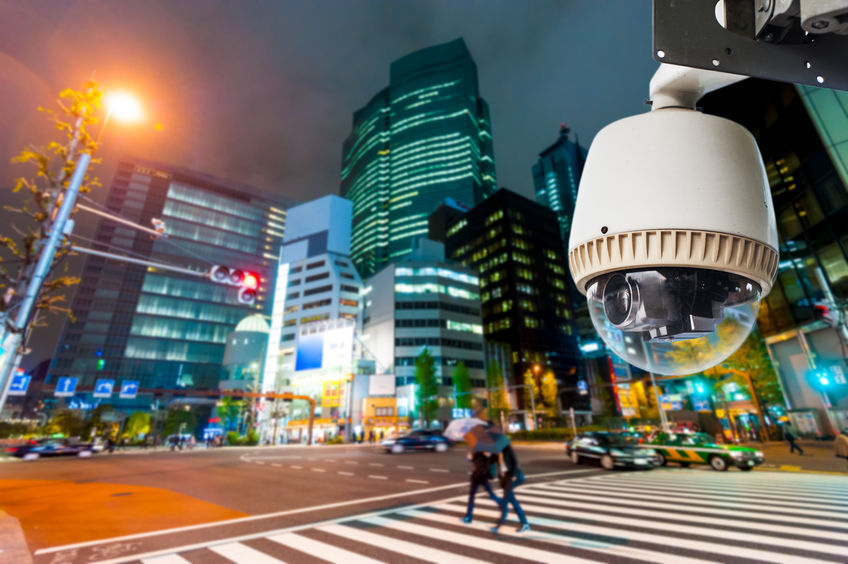 Sales of privacy protection film that hides a screen when viewed from the side increased 332 percent. Sales of similar products that protect tablet PCs and monitors also increased. (image: Kobiz Media / Korea Bizwire)

SEOUL, Aug. 26 (Korea Bizwire) – As violations by hidden cameras have become a recent social issue, products that protect privacy such as protection film or hidden camera detectors are in high demand.

According to GMarket, an online shopping site, sales of hidden camera detectors during the recent month (July 25 to August 24) jumped 250 percent compared to the same period last year.

The sales jump is thought to result from hidden camera crimes that occurred at water parks, public bathrooms and even in front of apartment entrances.

Other than electronic appliances, daily supplies that help protect one’s privacy at the office or on public transportation are also selling well. Sales of privacy protection film that hides a screen when viewed from the side increased 332 percent. Sales of similar products that protect tablet PCs and monitors also increased.

Sales of curtains and blinds that block windows also increased 166 percent during the same period.

Officials at GMarket explained the reason for the increase in sales. “Because of the recent cases of hidden cameras in public places, consumers are worried about their privacy being violated. That lead to increases in the sale of products directly or indirectly related to one’s privacy.”