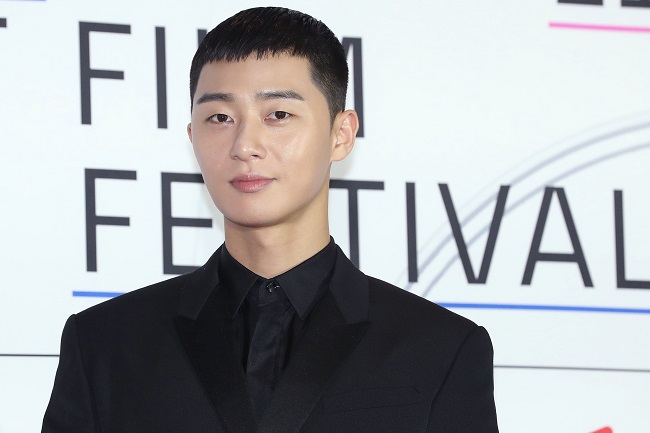 This file photo shows actor Park Seo-joon posing for photos during the opening ceremony of the Asiana International Short Film Festival in Seoul on Oct. 31, 2019. (Yonhap)

SEOUL, Aug. 5 (Korea Bizwire) — Top actors and celebrities in South Korea have offered hefty donations to assist victims of the recent heavy rain that has left 15 dead and nearly 1,600 people forced out of their homes.

Actor Park Seo-joon, star of the hit TV drama “Itaewon Class” and also known for his cameo appearance in the Oscar-winning film “Parasite,” has donated 100 million won (US$83,927) to an emergency relief fund operated by the Korea Disaster Relief Association, according to the association Tuesday. 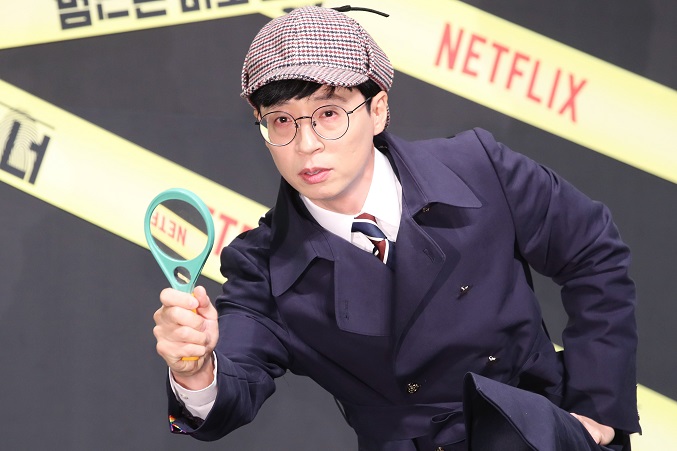 Reports of damaged properties continued to rise, with damage reported at 4,281 private and public facilities across the country as of Wednesday morning.

Some 1,300 houses were submerged or buried, while damage was also reported at 705 warehouses and cattle sheds. The death toll is also feared to rise, with 11 people still missing from flash floods and landslides.

Prime Minister Chung Sye-kyun ordered the Ministry of Interior and Safety to swiftly review a proposal to declare the heavily affected Gyeonggi and Chungcheong provinces as special disaster zones.