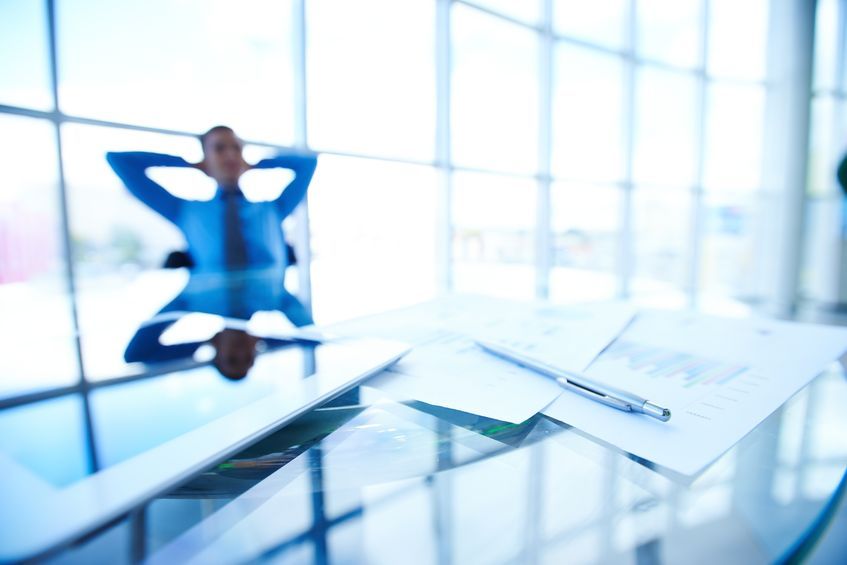 On average, they were employed at 28 years of age and worked for 3.5 years before rising to executive positions. (image: Kobiz Media / Korea Bizwire)

SEOUL, Jan. 8 (Korea Bizwire) – The offspring of South Korean business group founders have been fast-tracked up the corporate ladder, many of them becoming executives in their early 30s, data from a business research firm showed Thursday.

According to CEO Score, 44 such children, mostly third or fourth-generation family members of company founders, were working for the nation’s top 30 family-run conglomerates, called chaebol in Korean.

On average, they were employed at 28 years of age and worked for 3.5 years before rising to executive positions. Nine started their career as executives at companies founded by their grandfather.

It took a non-family employee an average four years to be promoted to the lowest-level management position.

According to the Korea Employment Information Service, 21.1 percent of new employees in their 20s began working as irregular workers, whose job contract is normally shorter than one year, sharply up from 8.7 percent in 2006.

The fast rise of chaebol scions has raised concerns as some untested heirs have sparked public backlash with bratty behavior.

For Cho Hyun-ah, the eldest daughter of Hanjin Group Chairman Cho Yang-ho, it took 6.5 years to be elevated to an executive position at Korean Air, the nation’s largest air carrier.

The 41-year-old last month stepped down as a vice president of Korean Air after a national uproar over the “nut rage” incident. Cho forced the chief purser of a flight to deplane, angered that she was serviced her macadamia nuts in a bag instead of on a plate. She was indicted Wednesday on charges of obstructing aviation safety.

Cho’s younger brother worked 3.4 years before becoming a vice president, and her younger sister spent 3.9 years before reaching a senior managerial position at the company.

Lee Jay-yong, the only son of Samsung Group Chairman Lee Kun-hee, took 9.4 years to move to the top-level managerial position. The 47-year-old is now serving as the vice president of Samsung Electronics Co. and is widely expected to inherit South Korea’s largest conglomerate.