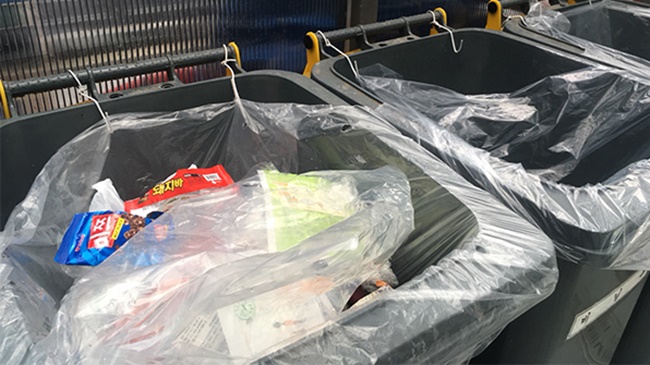 SEOUL, April 3 (Korea Bizwire) — New changes to recycling rules at apartment complexes in Seoul and the surrounding areas have left some residents perplexed.

The move has been met with mixed reviews, with some calling the new rules ‘inconvenient’, while others used them as an opportunity to self-reflect and acknowledge there is still room for improvement with recycling in South Korea.

“It’s irresponsible for recycling companies that were ever so willing to now suddenly want to wash their hands of recycling due to poor profitability. The announcement with no notice period has left me baffled,” Lee, a housewife in Uijeongbu, Gyeonggi Province said.

“I heard the new rules require people to wash cup noodle containers before throwing them away. Emptying them is one thing, but having to wash them is another. Who is actually going to follow all the rules and clean plastic waste?” Jung said.

Some people are siding with the recycling companies, saying that washing plastic waste is the ‘bare minimum’ that people can do.

“When I first saw the notice earlier this week on the information board at my apartment, I blamed the recycling company, but later learned everything and felt ashamed of our poor civic awareness,” said Oh, who lives in Seongbuk District.

Kim from Seocho district had been washing plastic long before the new rule took effect.

“I know it might sound strange but we have been washing plastic waste at our home. I couldn’t understand people who throw away things in the recycling bin that haven’t even been properly emptied.” 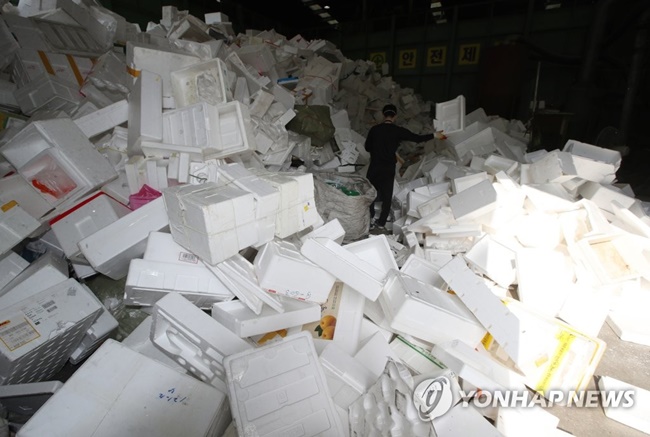 ew changes to recycling rules at apartment complexes in Seoul and the surrounding areas have left some residents perplexed. (Image: Yonhap)

With many recycling companies refusing to accept plastic bags and polystyrene, the Hanam city government in Gyeonggi Province is taking matters into its own hands by collecting the recycling waste on its own.

“We hope to help ease the inconvenience with the recycling waste collection scheme at apartment complexes,” a city official said.