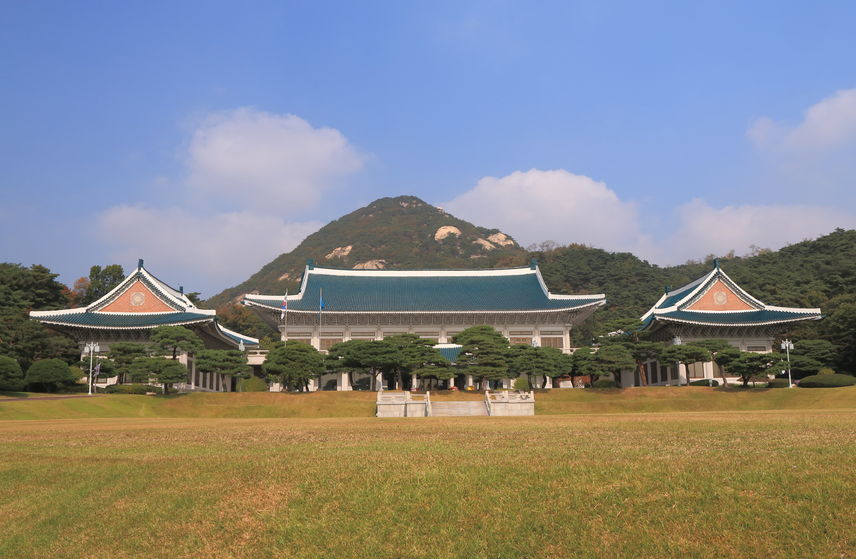 The official, who spoke on condition of anonymity, said the presidential office was expected to file a formal request with the Seoul Central Prosecutors’ Office “in the afternoon.” (Image: Kobiz Media)

SEOUL, Oct. 13 (Korea Biziwire) – The presidential office will request Friday that the prosecution investigate the alleged manipulation of official documents by former leader Park Geun-hye’s aides to lessen her responsibility for the government’s mishandling of the deadly sinking of a passenger ship three years ago, a Cheong Wa Dae official said.

The official, who spoke on condition of anonymity, said the presidential office was expected to file a formal request with the Seoul Central Prosecutors’ Office “in the afternoon.”

The move comes one day after Cheong Wa Dae announced the discovery of documents from the Park administration that showed the government may have manipulated original reports on the 2014 sinking of the Sewol ferry in an apparent attempt to prevent any blame from falling on the ousted president.

The documents included a daily journal of the crisis management office, which indicated the first report of the accident to Park was made at 9:30 a.m. the day of the accident that left 304 people killed or missing, instead of 10 a.m. as earlier claimed by Park and her aides.

Im noted that the 45-minute gap between the first report and the first order may be seen as a failure.

“Considering that every minute mattered on the day of the accident, it makes us think a lot,” he said.

The documents also showed Park’s top security adviser Kim Kwan-jin may have ordered an illegal revision of the government manual on crisis management to place the responsibility of handling accidents, such as the Sewol ferry sinking, on the Ministry of the Interior and Safety instead of Cheong Wa Dae as originally stated.

Im said the revision was made in July 2014, shortly after then-presidential Chief of Staff Kim Ki-choon testified before the National Assembly that Park and the presidential office did not have responsibility for dealing with the tragic accident in the first place.

Cheong Wa Dae officials have said the revision of the government guidelines for crisis management and then delivering them to all government offices may constitute falsification of official documents and abuse of power.

Such an amendment requires legal procedures, including a review and approval by the government legislation ministry.

“What exactly they may have violated will be determined by the prosecution following their investigation,” a Cheong Wa Dae official said, while speaking on condition of anonymity.