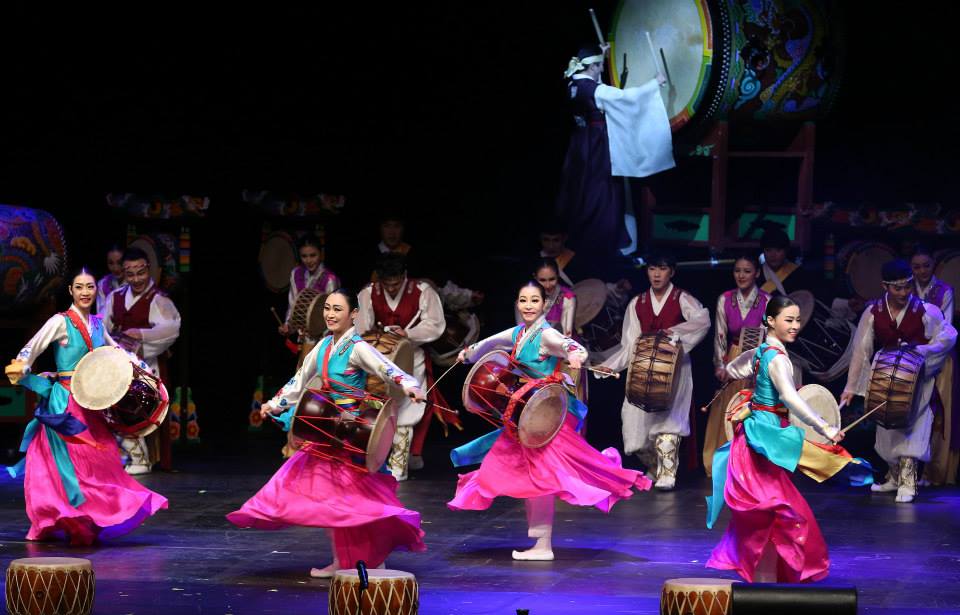 Members of the Cheongju City Dance Company hold a traditional drum performance at a concert hall in Cheongju during the opening ceremony of the 2015 East Asia City of Culture at March 10, 2015. (image: Culture City of East Asia)

CHEONGJU, South Korea, Aug. 3 (Korea Bizwire) — A chopstick-themed cultural festival, the first of its kind around the globe, will kick off in this provincial city in November, organizers said Monday, as part of a project to enhance cultural exchanges among three nations in the Northeast Asian region.

Under a joint cultural project, South Korea, China and Japan designate a “culture city” every year to represent their respective nations and hold a slew of programs for both domestic and overseas visitors.

For South Korea, the city of Cheongju, 137 kilometers south of Seoul, has been chosen as the host for this year’s event for South Korea.

The city government has set Nov. 11 as the official date for the chopstick festival, with plans to roll out a diverse mix of exhibitions and performances under the uniform theme to help represent a common cultural aspect among the three countries.

Among some of the programs to be held on the day of the event are competitions to show off chopstick skills as well as gigs using the utensils as drumsticks.

Delegations from this year’s respective culture cities in China and Japan — Qingdao and Yokohama — will also take part in the chopstick-related events.

From Nov. 4 to Dec. 17, the Cheongju National Museum will also hold an exhibition of the history of how chopsticks have evolved in the three nations, with hands-on events to be also held.’