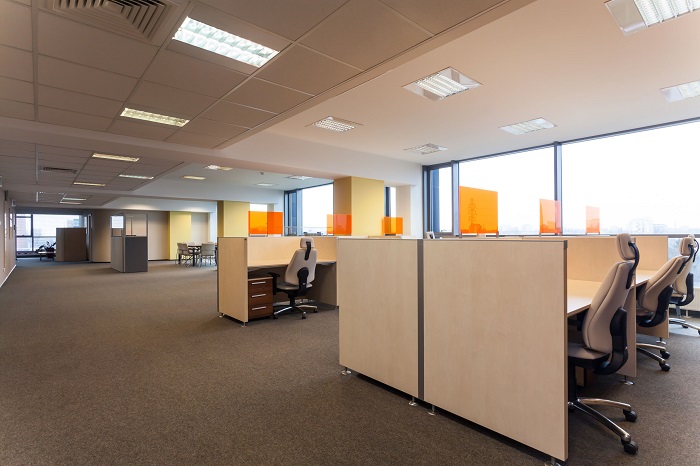 Cheongju city plans to remove cubicles and tear down the walls that divide three offices at its headquarters as part of its ‘seat sharing’ policy. (image: Korea Bizwire)

CHEONGJU, Jan. 23 (Korea Bizwire) — In many South Korean administrative agencies, directors and heads of departments have their own cubicles set up in the corner of the office, which serve as the baseline to allocate seats to employees in the office based on their rank and experience.

The city of Cheongju, North Chungcheong Province is trying to abolish this practice.

The city plans to remove cubicles and tear down the walls that divide three offices at its headquarters as part of its ‘seat sharing’ policy.

The seat sharing policy will allow all employees, regardless of their rank and experience, to use any of the seats available in the office. The policy will enter a trial phase on March 25.

The city will also set up a cloud computing system to allow access to all files from any computer.

The policy comes as the city aims for a brighter working environment, robust engagement among employees, and horizontal decision-making process.

“We decided to implement the seat sharing policy for closer engagement among staff,” said a source from Cheongju City Government. “We plan to open up the new office by the end of March.”