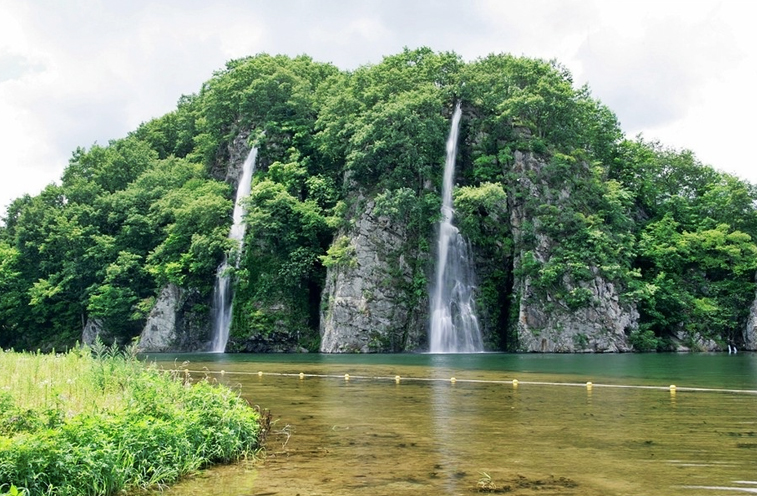 The provincial government plans to inject 260 million won (US$ 239,740) to establish services such as park interpreters, trail maintenance and event programs. The government will submit a nomination proposal to UNESCO in October or November of this year to lobby for the inclusion of the park in the Global Geoparks Network (GGN).

The provincial government of Gyeongsangbuk-do is also set to undertake a project to have geological sites in Pohang, Gyeongju, Yeongduk and Uljin designated as national geoparks. The government will spend 2.4 billion won (US$ 2.2 million) to develop the sites into geoparks and establish related touristic programs, with the project expected to be completed by 2016.

The government will file a nomination proposal for the inclusion of the eastern coast geoparks in the National Geopark network by early 2016 and in the GGN by 2017.

Kwon Oh-seung, chief of the Forestry Resources Division Gyeongsangbuk-do, said that the government is eager to develop a tourist policy that is more experience oriented. He said that it will also organize a council to help promote geoparks.