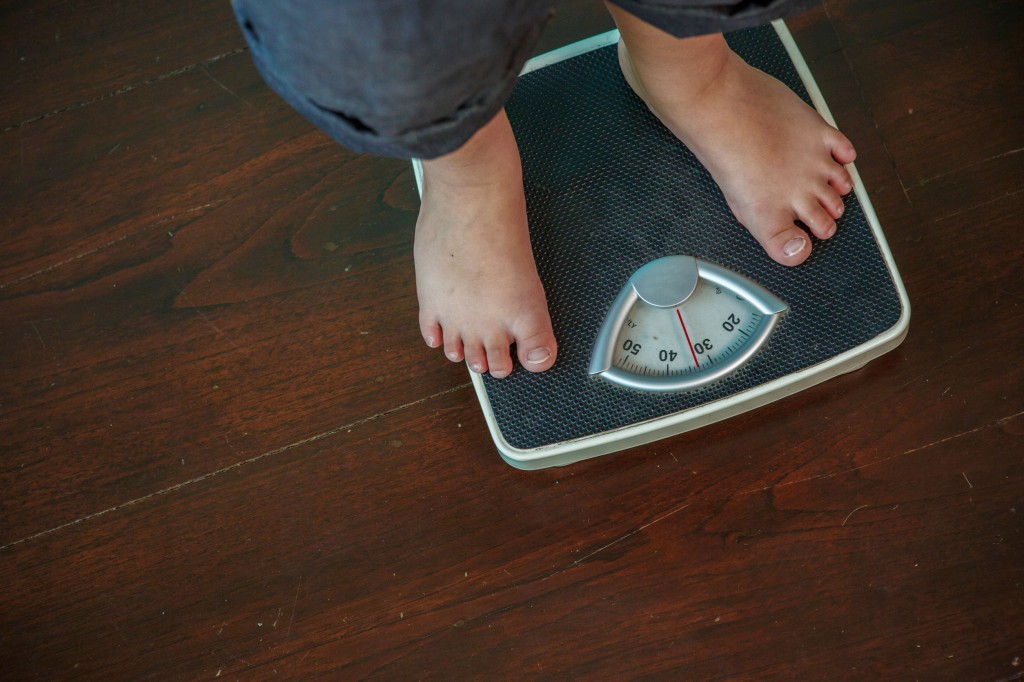 “The prevalence of severe obesity among South Korean children and adolescents has been on a sharp rise since the 2000s, especially those in their 20s.” (image: KobizMedia/ Korea Bizwire)

SEOUL, May 2 (Korea Bizwire) – South Korean children and adolescents are suffering from a high prevalence of severe obesity, which could sharply increase the risk of developing metabolic syndrome, a report said Tuesday.

The report covered children and adolescents who participated in nationwide health and nutrition surveys conducted between 2001 and 2014. The findings were published in the latest edition of the Journal of Pediatric Endocrinology & Metabolism.

Severely obese people refer to those who have a body mass index (BMI) of 30 or higher. BMI is a measure of body fat based on height and weight. A BMI of 25 or over is regarded as obese in South Korea.

According to the report, the prevalence of obesity among all children and adolescents grew at a slow rate during the cited period, increasing to 22.9 percent in 2014 from 18.8 percent in 1998.

But the prevalence of severe obesity spiked during the period, with the number for male adolescents aged 10 to 19 soaring 5.2 times to 4.7 percent.

The report said children and teens suffering from severe obesity could have up to 66 times higher risk of developing metabolic syndrome than those who are normal. Metabolic syndrome refers to a group of risk factors that raises your risk for heart disease, diabetes, stroke and other adult diseases.

“The prevalence of severe obesity among South Korean children and adolescents has been on a sharp rise since the 2000s, especially those in their 20s,” said professor Lee Ki-hyung, who led the research. “Monitoring efforts should be stepped up, and measures should be taken to help young Koreans control their weight on their own.”