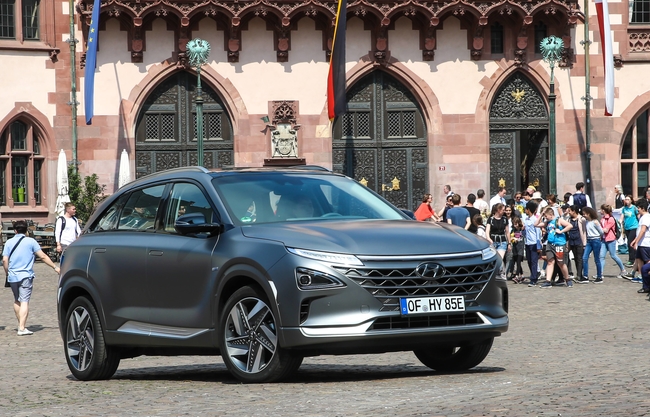 SEOUL, Jun. 22 (Korea Bizwire) — Hyundai Motor has agreed to team up with the world’s leading car maker, Volkswagen, to collaborate on hydrogen car technology, a move, experts say, is bound to create ripples within the global automobile industry. Hydrogen cars have been lauded by environmentalists as part of the “post-electric” automobile future.

The hydrogen energy sector, at present, may lag behind battery electric vehicles, but the joint venture between the two companies is expected to boost interest in hydrogen technology as Hyundai Motor is at the forefront of hydrogen research, while Volkswagen is the world’s top selling car company.

Hydrogen cars use hydrogen gas to power electric motors. Unlike traditional cars that run on gas or diesel, hydrogen cars combine hydrogen and oxygen to produce electricity. In the process, only water is produced as a by-product. Because they do not emit carbon dioxide or other pollutants, hydrogen cars are also known as the “ultimate eco-friendly” vehicles. 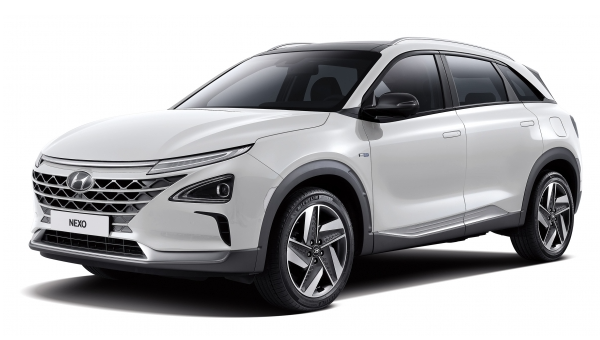 Another major strength of these vehicles is the time required for refueling (five hours), with hydrogen taking much less time to refuel than the recharge times of battery electric cars. With a single refuel, vehicles can operate up to 600 kilometers. Hydrogen cars are not without cons, however, as their production cost is high and at present, refueling stations are lacking.

The Hyundai-Volkswagen partnership aims to achieve several objectives. First, the partnership will prevent any patent disputes that may arise in the future. By sharing and cross-licensing technology that each party currently owns, a synergy effect should allow both parties to focus on research and development of key technologies without having to deal with lawsuits and other legal ordeals.

Second, the partnership, utilizing Volkswagen’s production power, will help promote the efficient nature of hydrogen cars on a larger scale. Lastly, it will also allow both car producers to snatch a foothold in the eco-friendly car market as first movers while competition within the industry is still underdeveloped.