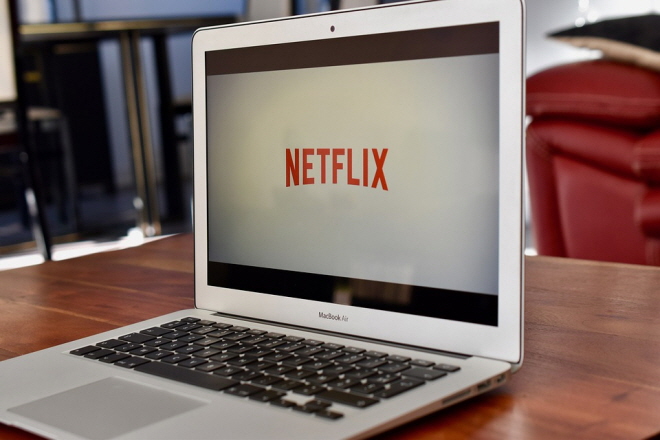 SEOUL, Aug. 27 (Korea Bizwire) — People between the ages of 18 and 24 are most likely to use paid video content platforms such as Netflix, the flagship over-the-top (OTT) service.

According to a report released Monday by the Korea Information Society Development Institute, Koreans aged 18 to 24, accounting for 34.5 percent, were among the highest users of paid digital content services last year.

Digital content refers to data or information expressed in code, text, voice, sound, image or video so that it can be distributed over wired and wireless information networks.

The report was based on an annual sample tracking survey. Last year, 9,426 people were surveyed.

The average percentage of all age groups using paid digital content services stood at 11.3 percent, up 2.1 percentage points from 9.2 percent the previous year.

The report indicated that the user rate of paid services for digital content has been on a steady rise.

The report added that the increase suggests the number of users who legally pay for and consume digital content is increasing as the perception of the past that digital content can be used for ‘free’ has changed.